Omantel: An Uphill Battle in an Increasingly Competitive, Yet Saturated Market 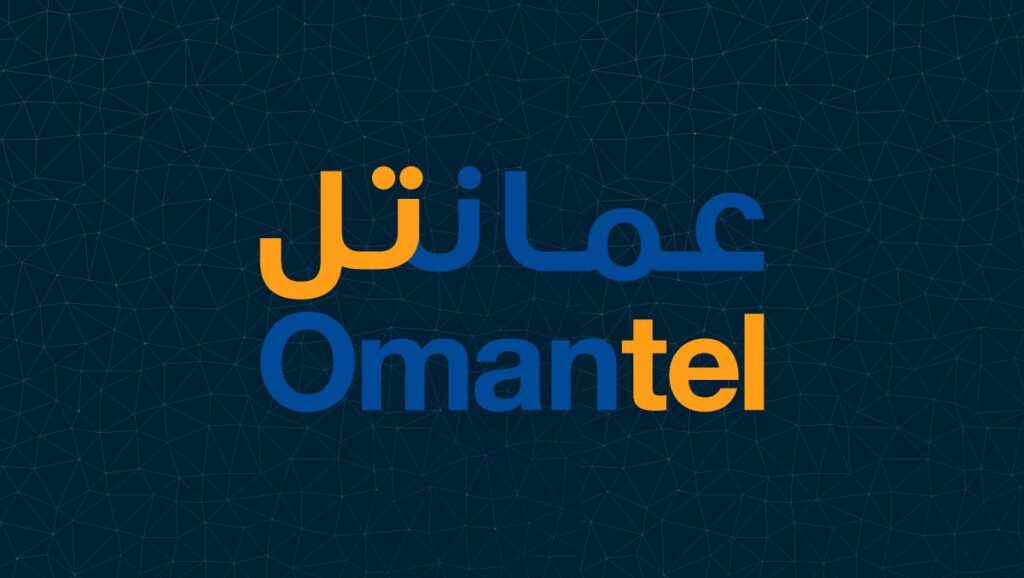 Omantel (formerly known as General Telecommunications Organization) is the first telecom company in Oman founded in the 1990s and offering a wide range of services including fixed telephony, fixed and mobile broadband, and mobile voice and data services.

The last few years were not all rosy for the leading Omani operators. One of the first communication service providers in the region has been suffering from the effects of modern telco operations, including competition, the sensitivity to external political, environmental and sanitary events, in addition to an increased necessity to provide differentiated services. Survival in the midst of all these uncertainties is extremely hard, and the leading Omani operator has been lately having the full experience of it trying to maintain its stronghold of the local market against fierce competitors.

Omantel operations depend on its domestic market in addition to its shares in Zain Group (21.9 percent).

The latest reported financial numbers have been in the red for some time. Year-over-year (YoY) revenues dropped by 4.1 percent from 2020 to 2021. These include revenues from its shares in Zain. The net profit however increased by about 2 percent. In the local market, Omantel, including its affiliates and subsidiaries reported a revenue decrease of 0.3 percent and a net profit decline of 5.3 percent. The strong performance in the mobile postpaid (increase of 20 percent) and fixed broadband (increase of 2 percent) segments has been shadowed by a decline in the prepaid segment (drop of 8 percent) mainly due to the lower number of expatriates in the country.

The fixed broadband market is expected to keep growing with the continuous roll-out of the 5G network in the country which will increase the adoption of fixed wireless access services. Although the Omani company’s brand value is still among the best worldwide, Omantel barely kept its position among the top 150 telecom brands, dropping to the 147thposition in the latest Brand Finance ranking. In comparison, its GCC counterparts have been performing significantly better with STC fourteenth, E& Etisalat fifteenth, Ooredoo 44th, and Zain 56th.

Omantel has been trying to take counter measures by streamlining its operations. Among others, the company entered into an agreement with tower infrastructure company Helios to sell its infrastructure which includes 2890 towers before leasing them back. This shouldn’t come as a surprise given its involvement in the operations of Zain group, which also followed the same approach in its different markets of presence. Moreover, the group announced in April of 2022 the establishment of the real estate investment fund (REIF) in collaboration with the Oman investment authority. Similarly to the tower business, the transaction involving the sell and leaseback of its headquarters in Madinat Al Irfan will help the company deleveraging its debts, receiving around USD 70.2 million in the process.

The last year has been full of challenges for Omantel, from different perspectives. The Sultanate of Oman was hit by cyclone Shaheen in October 2021. Besides its effects on the population with mass evacuations, injuries and death reported, the telecom infrastructure has been affected by the tropical cyclone.

The lingering COVID-19 pandemic has taken its toll on the operator, similarly to other sectors in the Sultanate and abroad. The economic slowdown which accompanied the pandemic has placed Omantel’s operation under significant stress. The coronavirus-related job loss and exodus of expats has had a direct impact on the mobile market, in particular the prepaid one. The management discussion and analysis report published by the operator reported a decline from mobile revenues by 5.7 percent, with voice services suffering a YoY decline of 14 percent. The global disruptions in supply chain have severely affected the network upgrade plans as well as other preplanned initiatives. As a result of these disruptions, capital expenditures dropped by 34 percent.

The last challenge for the leading Omani provider comes from other operators. Akin to the Bahraini market, the telecom ecosystem is highly liberalized with a multitude of operators providing mobile and fixed communication services. The major competitor for Omantel has in general been Ooredoo, the Qatari giant with a footprint extending several countries of operations. In the latest Open Signal report, Ooredoo users have been shown to enjoy the best gaming experience, as well as 4G availability. Omantel, wins though in the download speed experience.

The two operators perform similarly in the video, voice, upload speed, and 4G coverage experiences. Both are also in the process of expanding their 5G networks in the Sultanate. If two was not enough, Vodafone Oman launched its commercial mobile operations in the Sultanate in January 2022 to become the third mobile network operator in the country. Beside the major three operators, several virtual network operators (MVNOs) or resellers are also operating in the market in a similar way to the Saudi one. Red bull mobile, Friendi and Renna mobile are some examples of these small, yet very aggressive providers saturating the market. In a country where mobile penetration larger exceeds 100 percent, finding a way to keep or increase the subscribers base is a rather hard task.

A Desperate Need to Change

Currently, Omantel still has the major share in the local market, but just by a whisker. The company’s group performance report shows that the Omantel still holds the largest share in most segments, including the mobile subscriber market share. The competitors are global players capable of establishing an aggressive action plan to dethrone the current leader. The guidelines for change are mostly known and Omantel has started investing in the adequate areas: Internet of things (IoT), fiber, fixed wireless access, artificial intelligence and virtual reality, cybersecurity, and leading the digital transformation way towards meeting the Sultanate 2040 vision.

Omantel can also rely heavily on its Wholesale segment which provides low latency connectivity to telecom operators and technology companies. The company also participates in international cables systems including terrestrial and submarine links. Data centers are also integral part of the equation, lately with the MC1 Equinix International Business Exchange which facilitate low-latency interconnection between business markets. The MC1 data center is lauded to be the first carrier-neutral hub in the region allowing different carriers, content and cloud providers to co-locate their infrastructure. Another similar data center, named SN1, is being built in Salalah.

In an era where operators are basically copying each other, going through a predictable plan of action, the investments made in data centers and cable systems can be very fruitful in the near future making Omantel operations, an integral part of the telecom industry. The drive to 6G and ultra-low latency connectivity will soon dominate the telecom landscape, and Omantel can be a driving force in that direction.

The leading Omani operator has been lately having a difficult period having to deal with a myriad of challenges. The lingering effects of the coronavirus pandemic, a devastating tropical cyclone, and an increasingly tough competition in a saturated market, are just some hurdles to overcome. Damage limitation has been the keyword so far. Yet, as the world is starting to get out of the dark alleys of economic slowdown, a fresh air of change has become a must. Going in the same boat as other operators is safe plan for survival, but not for leadership. Consequently, Omantel should have a clear vision that focuses on using its unmatched assets in proactively preparing for upcoming mobile evolution and global challenges.