Batelco and the Effects of the Bahraini Market Liberalization 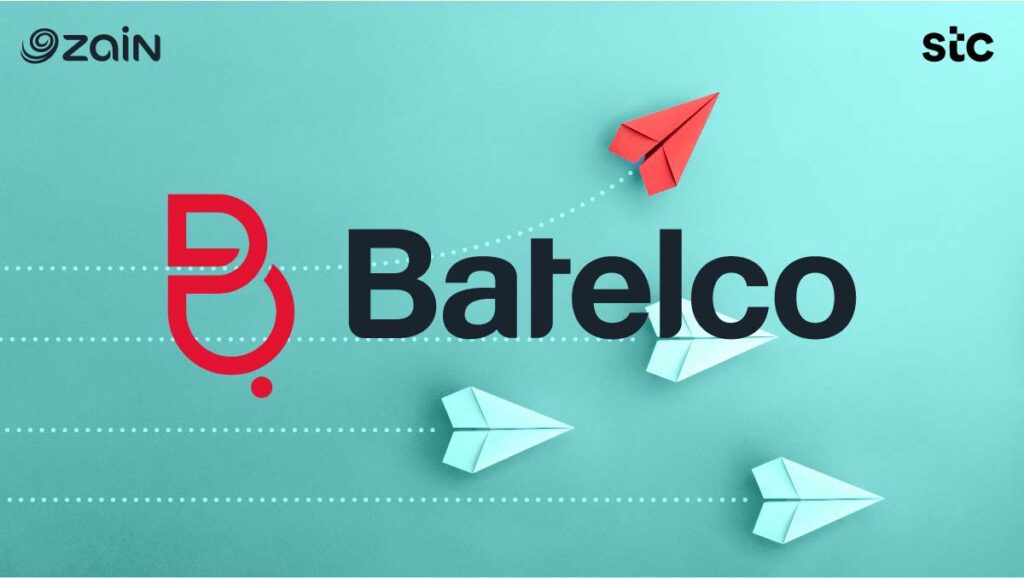 The Bahrain Telecommunications Company was established in 1981 as the sole communications service provider in the country. The operator is mostly owned (directly or indirectly) by the Bahraini government with a total of 77 percent (more than 50 percent shared between Mumtalakat holding company and the social insurance organization).

However, the telecommunications regulatory authority (TRA) and as part of the national telecommunications plan (NTP) has decided to liberalize the telecom market in the kingdom, which paved the way to a newly established rivalry between Batelco and two other major players in the region who willingly exploited this opportunity, the Kuwaiti operator Zain and the Saudi giant STC.  Batelco has also recently lost its broadband segment after a legal separation lead to the formation of the Bahrain national broadband network (BNET). The separation aims at improving internet service provision and increase competitiveness in the market by opening the door for internet service providers (ISPs) to enter the market.

This separation is also a core part of the fourth NTP which mandates “Ubiquitous ultrafast broadband, …, that is supported through the deployment of a national fiber network, to which all retail service providers will have access on an equal, fair, reasonable and non-discriminatory basis, so as to allow competition to flourish in the provision of communications services, applications and online content”. It also clearly mentions that “this single network will be owned by a separate legal entity, which shall be legally and functionally separated from the Incumbent Operator, Bahrain Telecommunications Company (Batelco)”.

The healthy competition in the Bahraini market has led to a relatively fast evolution of the telecom sector in the Kingdom, largely contributing to the established 2030 economic vision. The fruits of the liberalization strategy, which targets increased competitiveness and fairness, concretized with Bahrain being ranked fourth by the international telecommunications union (ITU) in terms of the telecommunications infrastructure index (TII).

The TII index combines five sub-indicators including mobile and fixed broadband subscription as well as fixed telephone lines, internet users and mobile subscriptions. Therefore, the rank achieved by the country clearly highlights the efforts being made to improve all telecom segments.

The dominance that Batelco enjoyed in the local market has been notably threatened by the two other operators. These operators are not new entities trying to learn, but rather valuable brands willing to apply their vast experience operating in external markets, notably to the Bahraini one. In the latest TRA report, it can be clearly seen that Batelco and STC share the leadership in the mobile market with 36 percent of the total share, STC having a slight edge in the postpaid market.

Batelco also has the best voice quality of service (QoS) across the country as well as the highest 5G download and upload speeds as per the latest TRA quality of mobile services report. At the end of 2021, Batelco reported a 16 percent increase in net profits, a 3 percent increase in revenues and a 10 percent increase in operating profits. The financial results for the first three months of 2022 indicated a 9 percent decrease in net profit compared to the same quarter in 2021. Revenues also dropped by 1 percent. The decreasing number have been attributed to the release of new digital brands and  the COVID-19 impact in its external markets.

The international operations have been very important for the group with a contribution to the revenues amounting to 54 percent in Q1 of 2022, a one percent increase from the same period in 2021.

In fact, the company’s presence goes beyond the Kingdom’s borders to several external markets to Jordan, the Maldives, the Channel Islands (including Guernsey, Jersey, and the Isle of Man), and Yemen. Jordan’s affiliate Umniah is the third operator with a 25 percent share compared to 44 percent for Zain. It also accounts to 20 percent of the revenues. Dhiraagu is the leading operator in the Maldives generating 21 percent of the group’s revenues.

Finally, Sure is the leading operator in the islands with 12 percent shares in the revenues. Batelco also has minor shares in Yemen’s Sabafon. It has even entered the Egyptian market very recently through its digital solution service Beyon Connect.

The global telecom landscape in general and the GCC-related one in particular has been governed by digital transformation endeavors incorporated in the countries’ 2030 visions. As a result, the hyped headlines for major operators in the region such as E&, STC, Zain, Ooredoo, and Batelco have included cybersecurity, cloud computing, internet of things, digitization, and sustainability, among others. The three services launched by Batelco earlier this year is a testimonial of this strategy with Beyon Solutions, Cyber, and Connect offering several security and digital services and solutions to the private and public sectors. This comes shortly after the introduction of the Beyon Money app which takes Batelco into the FinTech world  through the provision of digital financial solutions to their customers.

Batelco’s future plan of action will most certainly be shaped by the fifth NTP which is currently being implemented. This plan stresses on the importance of having a solid telecom infrastructure mainly to support information and communications technology services. The fiber broadband network as well as the 5G network should be constantly upgraded. The report reiterates the separate operations between Batelco and BNET. In particular, BNET is being constantly monitored to ensure fairness in service delivery with other licensed operators (OLOs).

The next mobile connectivity phase is expected to be targeting IoT and M2M applications. Although licenses will not be given to new network operators, virtual network operator licenses can be granted for the provision of M2M/IoT services. Cost-cutting through site sharing among network operators and resilience towards future challenges are two other objectives outlined in the NTP. Therefore, Batelco is in for an increased competition from rival operators and potential new entrants in the Bahraini market.

The country’s strategy which consists of welcoming external investments, promoting competition, and setting high QoS standards, increases the pressure on the leading operator to maintain its position. In a sector where the number of players and business opportunities is ever increasing, Batelco faces an uphill task. Governmental backing will effectively remain an asset, but other network operators are backed by big groups with considerable spending power as well.

The drive for innovation, fairness and competitiveness has rendered the Bahraini telecom market an exciting one. The leading position of Batelco has been put under incremental pressure lately. The liberalization philosophy which introduced two operators, and the aggressive national telecommunications plan have transformed the monopolizing system into an evolving oligopoly. Services and quality are two defining factors of the competition. External markets remain a breathing space for the group, offering an additional and welcomed source of revenue.