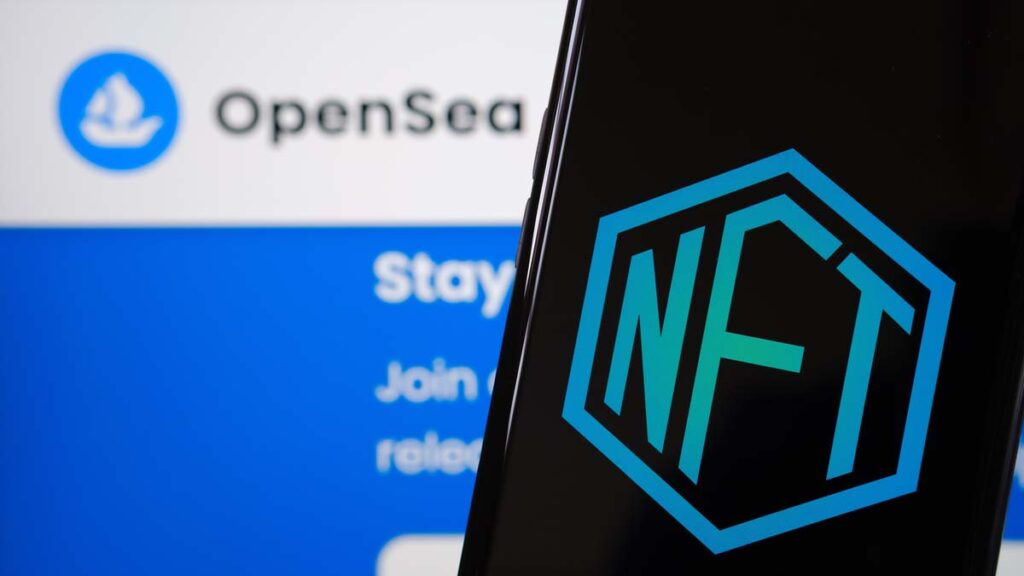 Some confidence tricksters have made millions of dollars by posing as customer service agents in OpenSea’s official Discord server and tricking NFT holders into sharing details that will let the scammers take control of their cryptocurrency wallets.

“OpenSea will be partnering with Metalink as we seek to engage more deeply with the NFT ecosystem,” said OpenSea’s head of community Stevey Tromberg in a statement.

“Our goal is to create a direct channel for you to interact with OpenSea to get support, offer feedback, receive updates, and share any other information that will help us better serve you.”

According to the partnership, staff will spend a few hours daily handling support requests through the Metalink platform. Initially, these requests will be restricted to users who hold an NFT from Metalink’s supported collections: Bored Ape Yacht Club (BAYC), World of Women, CyberKongz, and a handful of others.

In addition, social engineering attacks have pursued NFT Discord in general, and the chat platform says it is also working hard to prevent these attacks from happening. The only side that can deliver the message that “all DMs are scams” before pressure mounts to do something about it is OpenSea, a central force in the NFT economy.

OpenSea’s Discord server remains active and will still be used on behalf of the company to send many other types of official messages but moving to another service for sensitive communications will most likely result in other NFT projects weighing their options.

The announcement is important because it includes an admission from OpenSea that Discord, the go-to community-building platform for cryptocurrency and NFT projects, is no longer viable as a way to provide customer support.