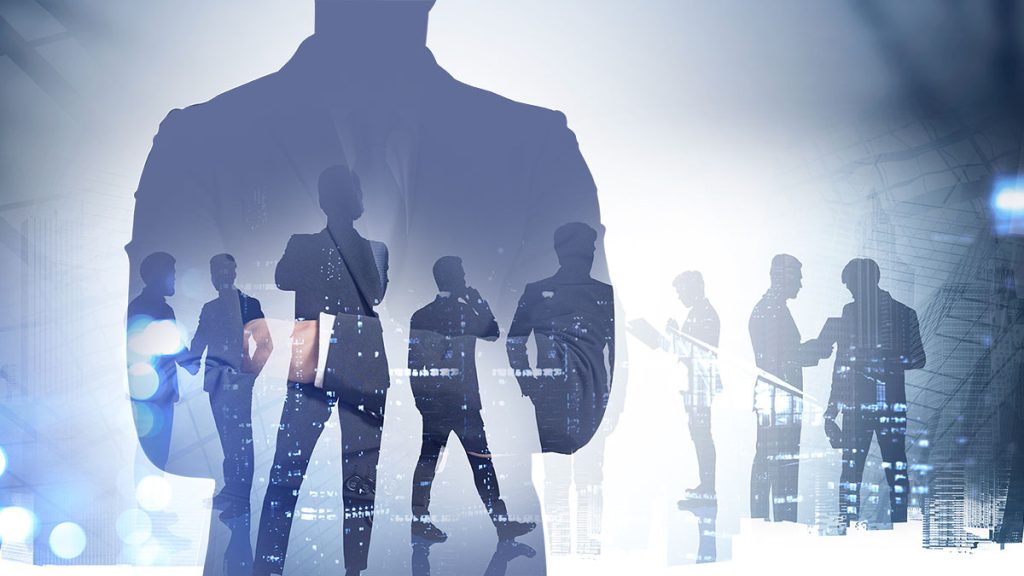 A functioning society depends on the telecommunications sector. Over time, it proved crucial for families, communities, businesses, and governments. The COVID-19 pandemic and the widespread move to remote work increased the demand for a solid connection and an advanced telecommunications infrastructure for every civilization. Being a telecom CEO is a challenging task. In this article, six industry leaders are featured. To recognize their commitment, creativity, and vital leadership evident in 2022.

In September 2020, Al Hassawi was named CEO of du, in interim status. In June 2021, over a year later, he was appointed as du’s telecom CEO. As of Q1 2022, the corporation had 7.5 million mobile subscribers. du reported $3.2 billion in sales for the year 2021. IBM and du teamed up in November 2021 to address cybersecurity concerns. To facilitate digital transformation in 2020, an online store for SMEs in the UAE opened. It began offering a 5G home wireless service to its clients in the Emirates in April 2022. Furthering the position of the telco in the global telecom market.

A Memorandum of Understanding (MoU) was signed in 2022 between UAE’s telecom provider du and Huawei to investigate, validate, and reproduce multi-access edge computing applications in the area. One example is using 5G multi-access edge computing apps to stream the Presidential Cycling Cup live, solidifying the telco’s objectives to be prepared for 2023 and future years. Al Hassawi has prior experience with Emirates Airlines. On Forbes Middle East’s list of the Top 100 CEOs in the Middle East for 2022, he came in at number 37.

As a representative of Mumtalakat Holding Company, Shaikh Abdulla bin Khalifa Al Khalifa has been the Batelco Board of Directors chairman since June 2018. He received a three-year extension on his non-executive independent director appointment at the AGM in 2020.

Osool Asset Management, the investment division of the Social Insurance Organization and the Military Pension Fund, is led by Shaikh Abdulla, who oversees the management of almost $12 billion across several asset classes globally. At Arab Banking Corporation, where his career began as a credit analyst, he later held the position of Head of Wealth Management. Elevating telecom in Bahrain, one of the telecom emerging markets.

He has worked in the banking and financial services sector for more than 22 years. Shaikh Abdulla is a board member of Bahrain Marina, the chairman of SICO Investment Bank, the Deputy Chairman of the Bank of Bahrain and Kuwait (BBK), and a member of the Hope Fund. From George Washington University in the US, Shaikh Abdulla received a Bachelor of Science in Business Administration. In addition, Shaikh Abdulla leads the BTC Sure Group Company (UK).

Over 23 years have passed since Fatima Karim began working in the industry. Currently, she works with Chinese giant Huawei, as a senior manager of spectrum regulation. She worked in multiple different countries for several significant ICT industry players. Fatima has had the opportunity to observe firsthand how the telecoms sector is changing.

Unquestionably, the telecommunications industry‘s entire environment has altered significantly, undergoing revolution after revolution and placing innovation at the core of everything they do. According to Fatima, the role of women in this industry has changed along with technology.

She said that she had “met considerably more female engineers in the Middle East and North Africa (MENA) region than in Europe,” when questioned about her views on the gender dimension of the ICT sector both in the region and worldwide. “Women must be given the tools they need to advance in their careers and contribute to the consolidation of greater gender equality in our society,” continued Fatima.

Since November 2020, Fakhroo has served as the Chairman of the Board of Directors of Qatar’s major telecom business. He joined the board in 2011. Revenues for the company were $8.2 billion in 2021 vs. $7.9 billion in 2020. Impressive numbers concerning the telecom market size of the industry. By the end of 2021, it will have 121 million customers spread across eleven MENA and Southeast Asian nations. FIFA World Cup Qatar 2022’s official provider of worldwide connectivity services is Ooredoo. Fakhroo is on the board of Katara Hospitality as well. The telecom CEO is a member of the Qatar Museums Board of Trustees and the Indosat Ooredoo Board of Commissioners. Ooreedoo bolstered Tunisia with subsea cables, venturing further into the Africa’s telecom market. On Forbes Middle East’s list of the Top 100 CEOs in the Middle East for 2022, Fakhroo came in in the fourthiest rank.

Al-Kharafi was appointed Vice Chairman of the Zain Group in 2014 and Group CEO in 2017. As of March 2022, the Group served about 50.9 million subscribers and operated in seven Middle Eastern and African nations. Zain Telecom introduced the Zain Venture Fund in August 2021. It made investments and signed a memorandum of understanding with Swvl and Pipe, both of which are based in the UAE. Al-Kharafi is also a member of the UN High Commissioner for Refugees’ Board of Directors and the Head of the executive committee of Boursa Kuwait (UNHCR). In addition, The Telecom CEO founded the privately held shareholding business BNK Holding. On Forbes Middle East’s list of the Top 100 CEOs in the Middle East for 2022, Al-Kharafi came in at number 35.

Since 2021, Alwetaid has served as the company’s CEO. Before that, he served as the CEO of stc Bahrain. The Saudi Exchange first listed Solutions by stc in 2021, with a market cap of $4.8 billion. In March 2022, stc and Saudi Arabia’s Public Investment Fund agreed to form a jointly owned business specializing in Internet of Things services. Additionally, stc intends to establish a new data center business with an initial capitalization of $26.7 million. Alwetaid has prior Saudi Aramco experience. On Forbes Middle East’s list of the Top 100 CEOs in the Middle East for 2022, he came in at number 18.