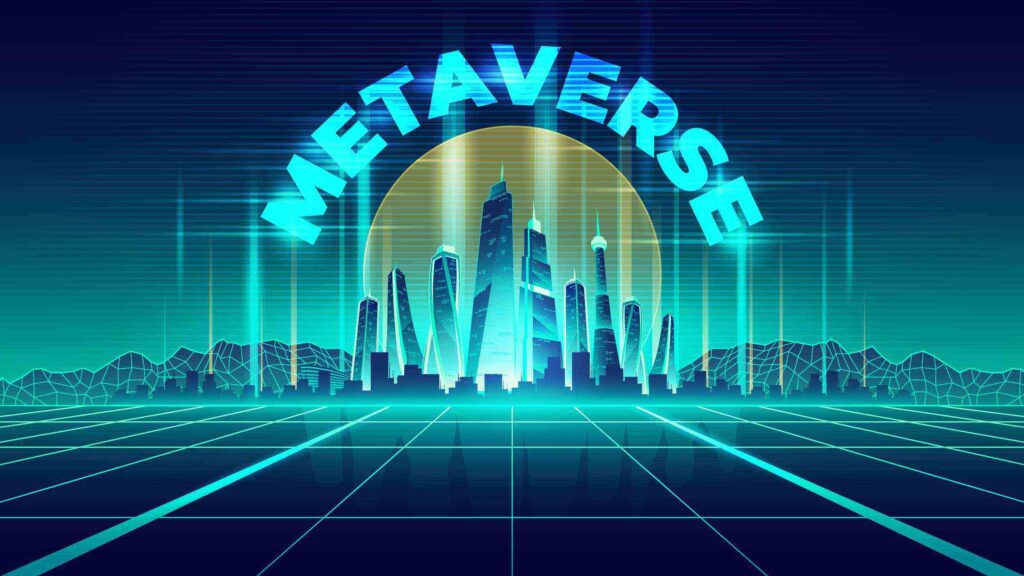 No one yet knows what exactly the Metaverse will look like. Large companies are pouring not millions but billions of investment money to stake their claim on the Metaverse before it fully materializes, Among the tech giants most invested in the Metaverse, Qualcomm.

Meta, formerly Facebook, has sunk over $3 billion “laying the groundwork” for what is thought to be the future of the internet and digital connectivity., while other tech giants have spent even more on metaverse technology that is yet to hit the mainstream or see any kind of return.

In spite of the criticism, skepticism, and high cost, the CEO of Qualcomm, Cristiano Amon, believes that the Metaverse is a valuable opportunity ripe for the taking.

“It’s real, it’s going to be a very big opportunity,” Amon told Yahoo Finance in an exclusive interview. “We started investing in fundamental technologies that allow the merger of physical and digital spaces over a decade ago. It’s no secret that because of those early investments, for the over 40 virtual reality and augmented reality devices that exist in the world, [they are] all powered by Qualcomm.”

Qualcomm is setting an example for what every telecom company should be doing, Involving themselves deeply in the groundwork on which the Metaverse will be built.

Qualcomm continues to retain and secure new collaborations with industry titans like Meta and Microsoft, according to Amon, with the company offering hardware and software solutions to accommodate their extended reality (XR) business plans in the Metaverse.

Meta is one of Qualcomm’s most important partnerships, Amon remarked, successfully collaborating over the creation of the VR technology behind the Oculus Quest and the Quest 2.

Amon also announced at CES that the company is now working alongside Microsoft on a custom chip made for Microsft’s HoloLens as the company looks to scale its product, in addition to a partnership with ByteDance over VR for TikTok.

The amount of money being thrown at Metaverse may baffle at first glance. Meta has invested over $10 billion into hardware and software. Microsoft acquired Activision Blizzard for the sole purpose of breaking into the Metaverse in a $70 billion deal and now partnering with Qualcomm to take XR technologies into the future.

“We have a number of different developments to eventually be able to create a companion to your smartphone with fully immersive augmented reality glasses that actually is going to look like [regular glasses],” said Amon said. “And I think that’s a big opportunity. It could be as big as phones.”

While these investments in Metaverse business opportunities may be substantial, they represent a small sacrifice compared to the profits promised by the Metaverse Qualcomm is expecting to see come to fruition.

Qualcomm is putting a firm foot forward into the Metaverse, collaborating with tech giants on hardware and software solutions that will lay the groundwork for what many believe is the future of the internet.