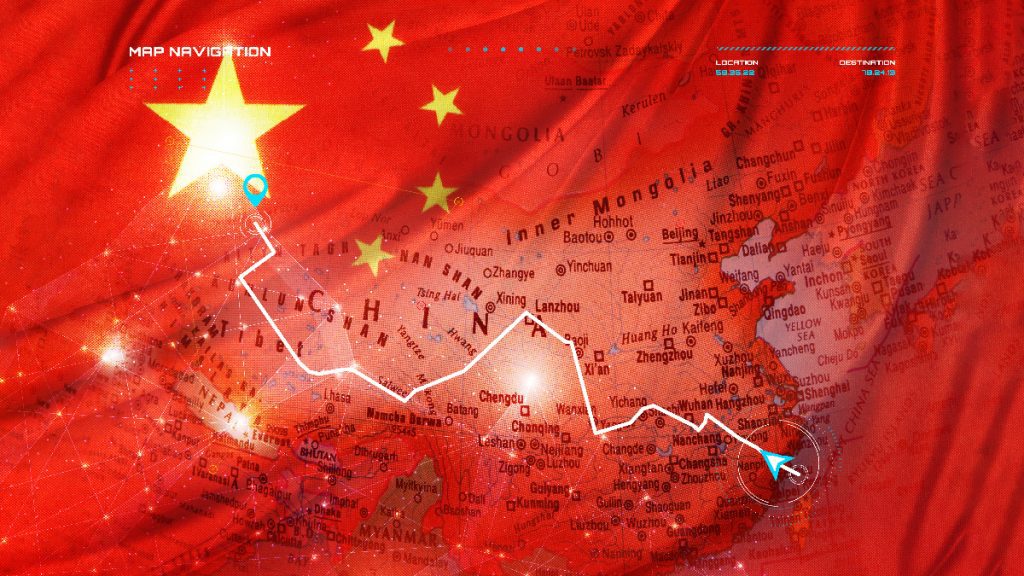 Mark Twain, the greatest humorist the US has produced, once said that “History never repeats itself, but it does often rhyme.” What’s past is past, but it does come back in a similar but not the same form (i.e., a rhyme). Accordingly, the Digital Silk Route (DSR) is not identical to the traditional silk route, but an echo of it better fit for our times. Originally the Silk Road was a network of routes used by traders more than 1500 years ago, dating back to the Han dynasty of China.

According to National Geographic, religion and ideas circulated as fluidly as the goods along the Silk Road. Towns along the route grew into multicultural cities over time. Information exchange introduced new technologies and innovations that would later change the world. In fact, horses introduced to China aided the Mongol Empire’s might, while Chinese gunpowder altered the nature of war in Europe and beyond.

The Belt and Road Initiative (BRI)

The DSR is a subdivision of The Belt and Road Initiative (BRI). So to understand the former, we need to comprehend the latter. The BRI is a strategy initiated by China seeking to connect Asia with Africa and Europe via land and maritime networks to improve regional integration, increase trade and stimulate economic growth. Accordingly, it was proposed to develop economic cooperation between countries along the Silk Road (i.e., Armenia, Bulgaria, Croatia, Greece, Italy, Russia, Spain, Tajikistan, Ukraine, Bangladesh, China, Indonesia, Japan, Malaysia, Egypt, Iran, Iraq, Saudi Arabia, Syria, etc.). As of March 2020, the number of countries that have joined the BRI through a Memorandum of Understanding (MoU) with China is 138.

The Digital Silk Route (DSR) refers to the ICT-enabled economic cooperation and the application of other new technologies in the BRI countries. It all started at the 2015 Hangzhou G20 Summit, where G20 members concluded that there could be synergies among the BRI countries, particularly between the digitalization of the Silk Road and the Sustainable Development Goals (SDGs) (Cyberspace Administration of China 2016).

The lines between official and unofficial projects are sometimes blurry, hence its amorphous nature. But its goal is clear: Improving digital connectivity in participating countries, with China as the main driver of the process.

To the average joe, this initiative is an infrastructure project. However, the reality is that it is a solution pushing a less U.S.-centric and a more Sino-centric Asian and global digital order.

Chinese companies have lent a helping hand to Arab countries in building their intelligent cities. As a result, these companies have become visibly involved in achieving several Arab national strategic plans (i.e., the Digital Tunisia 2020 strategy, Qatar National Vision 2030, and Saudi Arabia’s National Transformation Program 2030). Accordingly, China has exported intelligent-city technology to over 10 countries in the Middle East. In 2017, for example, Alibaba announced a $600 million plan to build a Tech Town near Dubai’s port of Jebel Ali to house 3,000 firms working in robotics, artificial intelligence, and mobile apps. And this collaboration only constitutes the tip of the iceberg.

Creating digital commercial and financial hubs attracts millions of customers to platforms providing goods and services worth billions of dollars while generating personal data worth billions more. AliPay, China’s largest online and mobile payment provider, launched its services in the Arab world in 2019 in collaboration with Mashreq Bank. Furthermore, Alibaba and the e-fashion company Jollychic have emerged as digital hubs for e-commerce in the Arab world, with Jollychic alone serving 50 million users in the UAE, Qatar, Saudi Arabia, Egypt, Oman, Bahrain, and Lebanon. Jollychic is expanding further by developing a digital payment system and diversifying its “ecosystem” to include food delivery, travel, and transportation activities.

Chinese involvement in Africa’s telecoms sector predates the DSR. As of January 2021, 40 of the 140 countries believed to have signed a memorandum of understanding with China to join the BRI are reportedly in Sub-Saharan Africa, with all potentially participating in the DSR.

Companies such as Huawei and ZTE have positioned themselves to win subsequent network upgrade contracts and provide complementary services in contracting countries by constructing core telecoms network infrastructure in many African countries. In Tanzania, for example, China International Telecommunication Construction Corporation (CITCC) built the national ICT broadband backbone (NICTBB). It created it to be compatible only with Huawei routers. Such practices further entrench Chinese technological standards in African countries giving Chinese firms a competitive advantage in subsequent bids for telecoms infrastructure.

Countries such as Kenya, South Africa, and Lesotho have signed contracts with Huawei to provide 5G networks. Chinese tech giants such as Huawei, ZTE, Tencent, Alibaba, Baidu, China Telecom, and China Mobile provide tech solutions in developing countries. As a result, they are increasingly involved in, and in some cases driving, technological development in these countries. Additionally, they are laying the groundwork for reliance on Chinese technology systems and providing an opportunity to set technological standards.

The development of scientific capacity in participating developing countries is a critical component of the BRI. In fact, it allows the local private sector to benefit from capital inflows and Chinese technology expertise. At the same time, these countries are becoming increasingly reliant on China in key strategic industries. Chinese companies gain access to massive amounts of metadata, giving them an advantage in better tailoring their products and services. In turn, it allows them to shape developments and, potentially, policies in these markets. So, there is concern that such data could be passed on to African states with authoritarian tendencies, subverting democratic processes.

There are also reservations about adopting Chinese internet and technology governance norms. These concerns stem from the Chinese government’s internet control and censorship practice. In addition, its advocacy for closed, state-based internet sovereignty and technology governance in the UN forum could pose an issue. Access to the internet and mobile phones can be critical in advancing democracy and human rights for opposition and civil-society political groups. The internet and mobile telecommunications, far from being unmitigated positives, can also be used and controlled to undermine democracy and civil liberties.

It is fascinating to see how the past is being echoed in this instance. The same countries (granted with some geographical modifications) that were a part of the Silk Road all those decades ago are participating in the modern, digital version. Collaborating for better connectivity is crucial to uniting civilization in the grand things. However, one has to wonder if these partnerships will lead to China opening itself up to the digital trading era. Or is it a better and bigger opportunity to exert more influence? Will the totalitarian attitude towards the internet continue? Or does it represent the dawn of a new era of communication freedom? 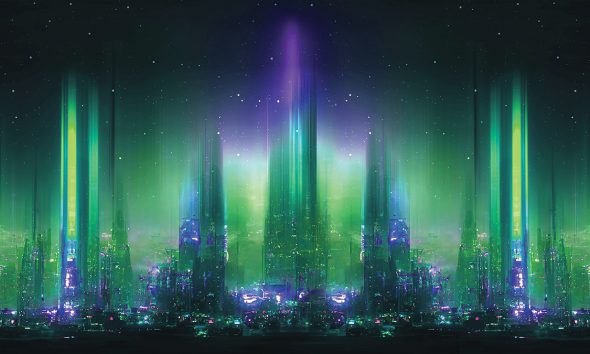