The P2E Model and the Future of Digital Economy

Published 1 Month Ago on Wednesday, Nov 02 2022
By Adnan Kayyali 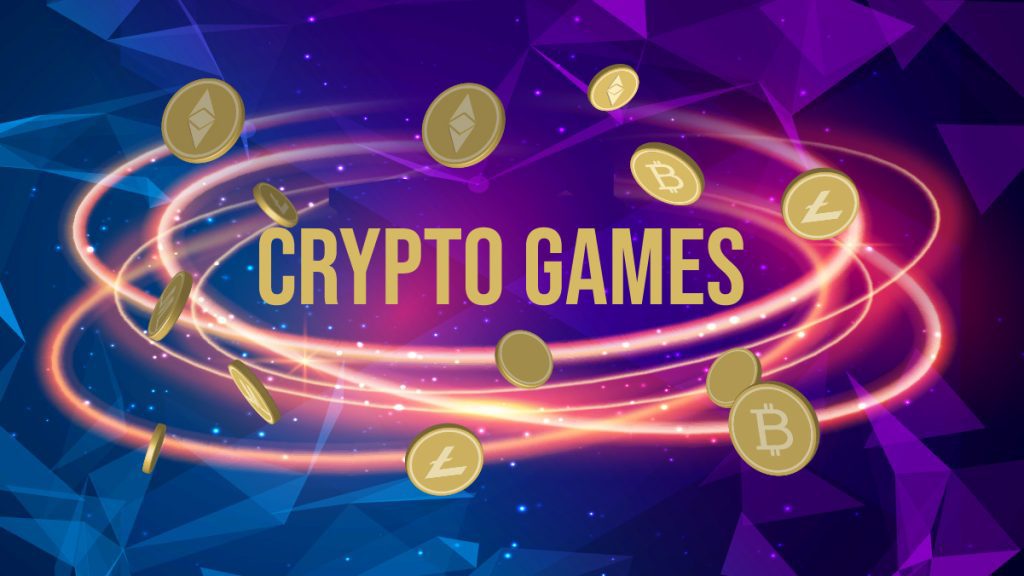 Play-to-Earn (P2E) crypto games have emerged as a new way for people to get paid for participating in virtual spaces in what can be considered an engagement economy in the playing space, leading to a whole new dimension of economic activity on the web. This activity brought by the P2E model manifests in a new type of engagement economy.  This article will explore the economic work of play-to-earn games and how people can get into it.

Play-to-Earn, often known as GameFi, is a new gaming genre that enables users to earn money while playing. This year, it has completely taken over the cryptocurrency industry. It goes without saying that some people in some undeveloped economies make a living by playing these games. How is it feasible that engaging in video games has such substantial economic benefits that these micro-economies can support themselves and reach millions of dollars in value?

Underpinning all that is a carefully thought-out token economics system, with incentives balancing NFTs—which typically represent some kind of in-game asset—and a utility token—which acts as a kind of in-game currency. By using these NFTs, players can acquire the utility token, which has a market value and can be converted into other currencies using standard DeFi infrastructure.

While whales with high entry points are required to purchase the NFTs of some of the more well-known games, such as Axie Infinity, new games are launching every week where anybody can obtain a modest share in the game economy and begin playing to earn. Some games take it a step further by including passive income models like owning virtual real estate4 or other assets. These games attempt to change the way we engage with the economy and spend our free time, so they are by no means just for kids.

What P2E Gaming and the Future of Digital Economy

The P2E buisness model is still new, and a young market, but it has the potential to change more than just the game industry. In fact, we argue that it may alter the way in which individuals interact with and see conventional socioeconomic systems like banks, markets, and governments. This is due to the fact that play-to-earn games demonstrate the viability of a self-sovereign financial system, an open creator economy, and universal digital representation and ownership, all of which are conducive to a wide range of emergent digital environments and forms of value creation.

The rising fusion of the physical and digital worlds appears to be a wider trend at work, one that play-to-earn games appear to be driving. And with that, the fabled “metaverse” appeared, which has been the subject of revived business agendas, most notably that of Meta, and has been at the heart of current scholarly discussions.

Most discussions of the metaverse revolve on technological intricacies, functional characteristics, or end user implementations in the form of high resolution 3D and extended reality headsets, drawn from Neal Stephenson’s 1992 novel “Snow Crash” or films like “Ready Player One.” Instead, the metaverse might simply be the era in which digital identities and assets have more significance than their analogous physical counterparts in human society. This perminancey is a central charatctaristci fo the P2E model.

Through this viewpoint, our move to the metaverse is seen as a socioeconomic upheaval brought on by technology and connectivity, as metaverse startup Koji astutely points out. Humans appreciate things and experiences because we are in a world and a time where society has given those things a certain worth. The metaverse is the era when the value we place on digital possessions, experiences, and connections surpasses that of our immediate environment.

It’s a truly interesting new area for game design, one that puts emphasis on providing the community with both a fantastic game and financial rewards. Over the following few years, there will be a ton more experimenting, and I’ll be interested to see the various models that emerge.

However, as more and more games go toward a P2E model, it will be difficult to fathom spending a lot of time playing games without being rewarded for it.

Inside Telecom provides you with an extensive list of content covering all aspects of the tech industry. Keep an eye on our Metaverse section to stay informed and up-to-date with our daily articles