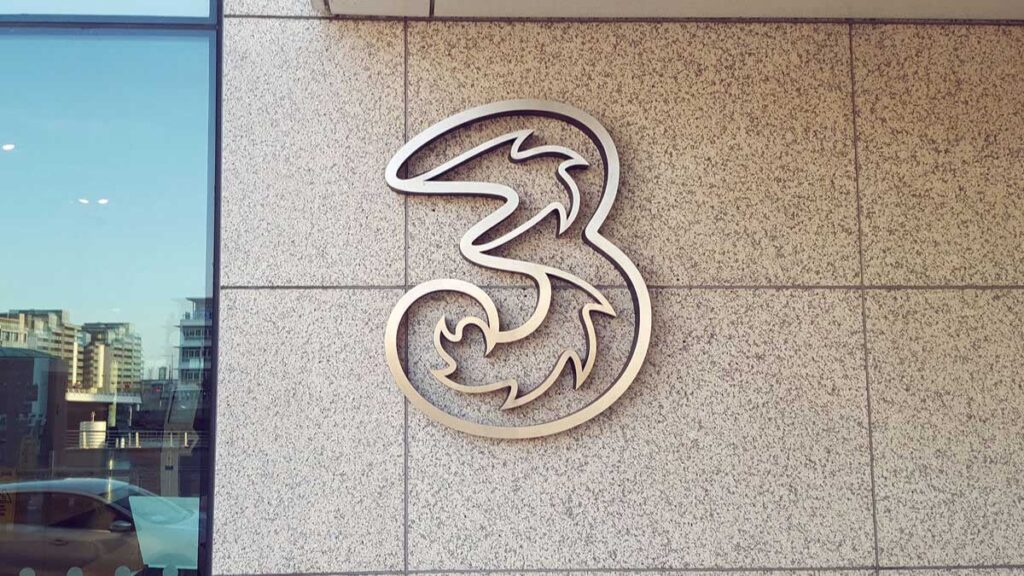 Economic recovery experienced in the last three years has restored Ireland’s telecom market. After passing through a phase of reduced investment among operators, lower spending among consumers and low broadband uptake, the telecom sector has since been driven by a need for broader communication bandwidth, greater network coverage and better services.

Robert Finnegan, CEO of Three Ireland said: “We started our 5G rollout with Ericsson last year, building our network to bring customers in both rural and urban areas the best possible experience of 5G from the very beginning, which includes providing superfast broadband to remote areas in Ireland.”

Regarding the political debate surrounding Huawei equipment, the Irish telco decided to use Ericsson rather than Huawei for the core and radio parts of the network, since the Swedish manufacturer offered the “best deal” according to Three.

Therefore, enabling 315 sites to launch the fifth-generation technology will provide coverage to around 35 per cent of the population, but this plan will be reinforced with 500 additional sites next year, according to the same source.

“What we expect is by the end of next year we will be well in excess of 50 per cent population coverage and growing,” said David Hennessy, Chief Technology Officer at Three Ireland. “This is about actually having a very substantive proposition out there for our customers and a very substantive service.”

Adding to the fact that the telco has the largest 5G network, it will also become the first to offer the service to prepaid customers through the use of a €5 add-on for selected plans. The rollout plan will focus on Dublin and Cork.

Three Ireland assures that most towns around the country will get a level of coverage to meet a growing demand for connectivity.