Web 3: What the 3rd Generation of the Internet Brings to the Table 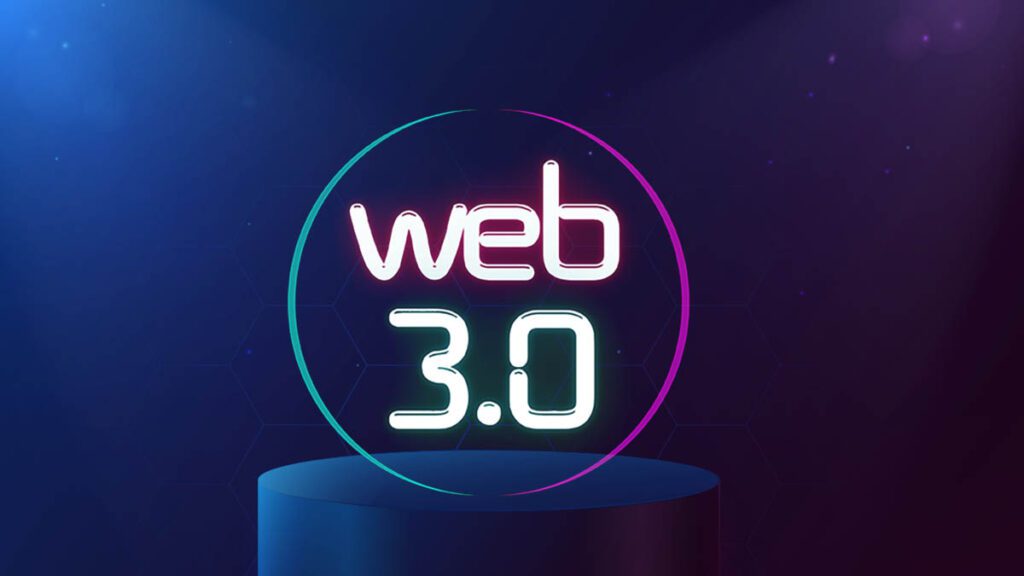 You can be forgiven for thinking that Web3 or Web 3.0 is just another trendy buzzword that lets tech companies sell you the same product slightly upgraded under a cool new façade. For one thing, there is no official definition for Web 3, just a collection of parameters that classifies its general qualities, functions, and components. What most seem to agree on, however, is the decentralized control of digital assets, content, and space.

Many say it is the future of the internet, but much remains to be seen. Technological advancements recently coming into the spotlight are rapidly morphing in new exciting and sometimes chaotic and arbitrary ways, all together forming what we call the third generation of the internet, Web 3.0.

To understand how that differs from previous iterations of the internet, we have to define Web 3.0’s predecessors briefly.

Web 1.0 can be described as the earliest useful version of the internet we know today. Pretty much a big Wikipedia linked together.

People use the web purely for content consumption, with very limited content coming from a centralized source, the website’s owner. In other words, the only interaction with this type of internet was one way.

With its most common applications being E-mail and real-time retrieval of news, the content produced was made by the companies that hosted webpages, making Web 1 a one-way stream of information.

Web 2.0: The Age of Internet Interactivity

Web 2.0 can be defined by its two-way data exchange system, spearheading the internet into what we know today.

Websites became more affluent, more dynamic, interactive, and complex than before, but more importantly, users could generate and share their content. This is where the internet became a two-way street, in which users create and post content, while platform owners take and store their data both to improve their services and to monetize.

As we all know at this point, centralized data control can be concerning when we think about today’s Big Tech giants, such as Google and Meta leveraging this fact to build their global digital empires.

With that in mind, many began to look for a more decentralized internet to roam.

Web 3 is still an elusive and vague term. Still, it can be confidently referred to as a peer-to-peer network or networks that bypass the need for a third party, such as Google, Facebook, Twitter, etc., for governance and ownership of content and other digital assets. It does not rely on centralized servers to relay information and log transactions, becoming inherently ‘permissionless’ at its core, so to speak.

As we head into a digital-driven world, having that much little control over our data will become much less appealing and more burdensome. A web 3.0 ecosystem would enable users to take more control over their financial dealings because every blockchain can have its own rules. It also allows users to have some degree of governance of the web network itself, i.e., proof of stake.

In this method in Web3 application, the back-end infrastructure is inherently decentralized through nodes that maintain the blockchain network. The advantage is that if one of these nodes goes down or is hacked, the system carries on, avoiding a mass blackout situation.

Compare that to the all-too-common server crashes and blackouts that occur every so often, sometimes lasting a few hours at a time. People who have essential work on those apps are left without any other option other than waiting for servers to start running again.

In a truly decentralized network, you don’t need to trust any person or company with your information but the entire system.

The disparity between Web2 and Web3

To illustrate the difference between a Web 2 and Web 3 application, let’s look at any social media site.

Of course, this does not mean that all apps should be decentralized.

Many of today’s Web 3 have centralized components and use centralized systems to run their applications. But this is proving to be a good thing so far, at least as far as safety goes.

Theft and fraud have been constant obstacles in cryptocurrency and Non-Fungible Tokens (NFT) trade and investment for traders and creators alike. However, well-established sites such as Open Sea have managed to keep a tight ship when it comes to responding to hacks and recovering their users’ assets before they are gone for good.

OpenSea’s use of a centralized security system allows for quick, timely, and accurate responses to a threat, an avenue that a fully blockchain-based internet might not be able to match at the same scale, some critics say.

Web 3 remains, in the eyes of many and especially the younger generations, the next evolutionary step in the history of the internet. Much remains to be seen for when the hype subsides and real polished Web 3 products become mainstream.

The decentralized aspect of Web 3.0 would also be very appealing to those who work in the creative industry and social media. YouTube content creators have long lamented how the platform’s all-mighty and all-knowing algorithm can turn their careers upside-down at any given change to the backend.

A small change in the algorithm, a copyright law update, or any modification to the platform that sees their traffic suddenly slashed by shadow-ban or demonetizations or their content banned outright. The freedom from such infringements looks increasingly appealing as we see more people who want to make sure that their digital business ventures, their copyright, and their content is theirs alone.

However, it is a simple stretch to assume that decentralized networks are corruption-free. In fact, what we are seeing today is arguably worse.

Elon Musk’s DogeCoin cash grab was an obvious one. All he had to do to multiply his winning was release a Tweet; then DogeCoin shot up in value. All a stakeholder has to do is sell their winnings, and they’re golden.

Another example would be manipulating the Cyberpunk NFT market value, which remains widely unknown to those who fell for the scheme, and those who participated – big-time influencers who shall not be named – reaped the benefits.

A new dimension is added to the internet as a whole: The dimension of self-governance. Currently, developers are using a healthy mixture of Web 2 and Web 3 technologies to create the earliest iterations of decentralized applications. Now is the time for entrepreneurs and innovators to stake their claim on a new digital world.