Xiaomi accelerates revenue growth in Q2 with smartphone shipments up 87% 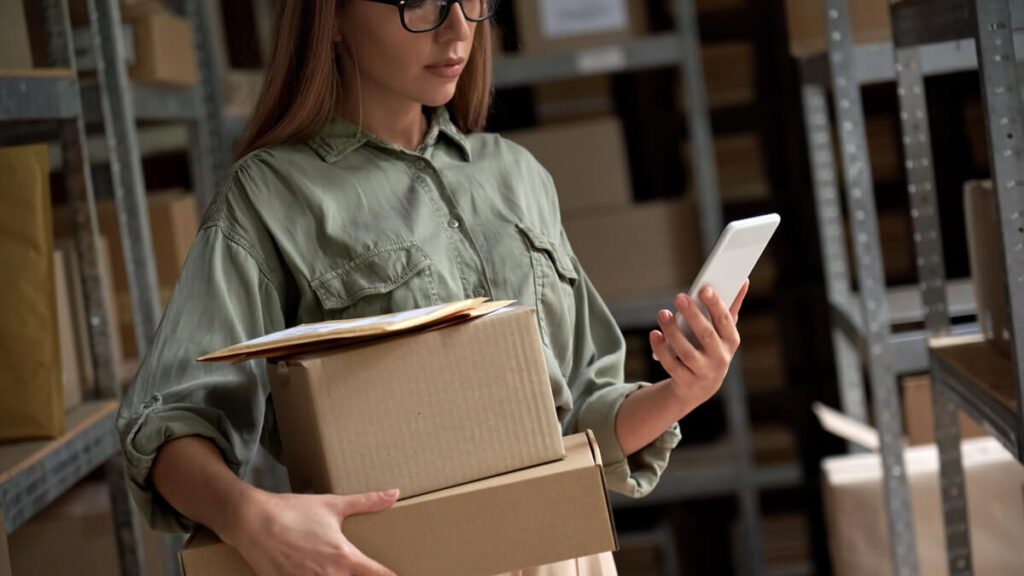 Xiaomi reported second-quarter revenues up 64 percent year-on-year to a record CNY 87.8 billion, as its smartphones continue to gain market share around the world. Adjusted net profit jumped 87 percent to CNY 6.3 billion in the period.

In the second quarter of 2021, Xiaomi’s total revenue amounted to 87.8 billion yuan ($13.6 billion), higher than market estimates of 84 billion yuan, and its adjusted net profit for the period reached 6.3 billion yuan, surging by 87.4 percent on a yearly basis.

The company added: “We will also remain committed to our core ‘Smartphone × AIoT’ strategy, working fervently to advance innovations in sophisticated and cutting-edge technologies across product categories. We will also continue enhancing connectivity between our smartphones and IoT products to deliver a seamless user experience across our range of products, bringing a better life to everyone in the world.”

Revenue from overseas markets showed stellar performance in the quarter, rising 81.6 percent year-on-year to 43.6 billion yuan, a record high, which accounted for 49.7 percent of the vendor’s total revenue.

The report came after the market research report released in July by Canalys, showing that Xiaomi overtook Apple in the second quarter this year to become the world’s No.2 smartphone maker for the first time with 17 percent share of worldwide smartphone shipments.

As the Chinese vendor expands in overseas markets, it is filling the void left by its rival Huawei, which has gradually retreated following US restrictions that crippled its ability to source key parts like high-end chipsets for its devices. Xiaomi has also seen a rise in shipments in the domestic market.

According to Canalys, Xiaomi’s smartphone market share in the Chinese mainland rose to 16.8 percent in the second quarter from 10.3 percent in the same period last year, ranking third with a 35.1 percent year-on-year increase in shipments, the highest growth rate among major players in the market.

Xiaomi President Wang Xiang said in a conference call after the release of the earnings results that autonomous driving is the most important technology for smart EVs, and DeepMotion has strong R&D capabilities and experience.

“For a long time, Xiaomi has been evaluating and investigating the location where Xiaomi’s cars will be built. But this is a very complicated issue. We will report the final results in due course,” Wang said.