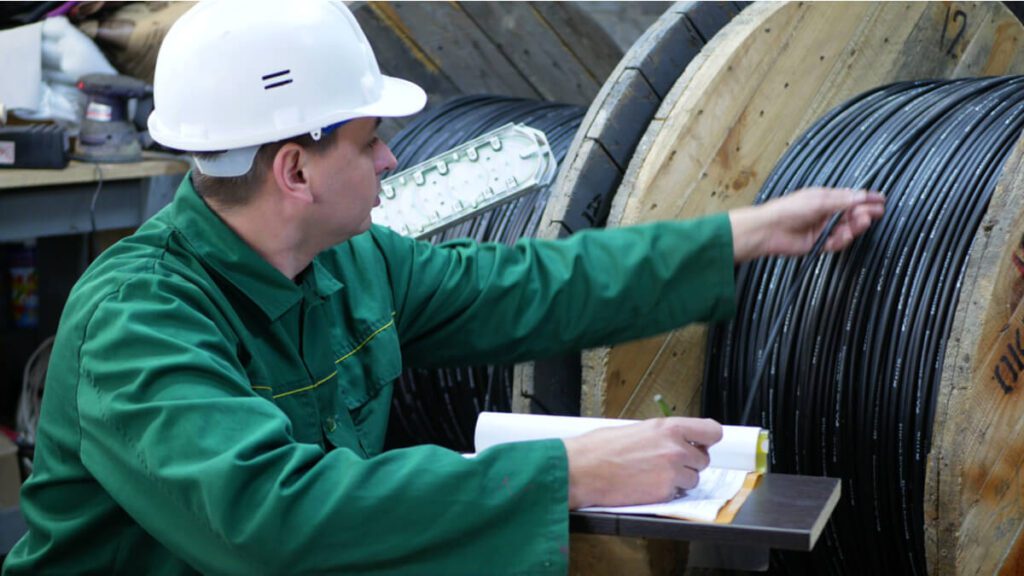 Nokia and Vodafone have announced the successful trial of a new passive optical network (PON) technology capable of delivering speeds up to 100 gigabits per second (Gb/s) on a single wavelength 10 times faster than the most advanced networks available today.

The trial, which took place in Vodafone’s Eschborn lab in Germany last week, is the latest milestone in a long-standing collaboration between Vodafone and Nokia to accelerate the potential of fiber broadband.

Among OECD member states reporting fiber subscribers as of June 2019, Korea reported a relative share of 82.8 percent of fiber connections in their total broadband subscriptions; closely followed by Japan reporting 79.89 percent fiber connections, according to numbers by Statista.

In parallel, the demand for broadband connectivity continues to grow exponentially in terms of the service types, number of connected devices and the bandwidth consumed, whilst it is essential that future fixed access networks have the capacity to absorb this growth.

“Bell Labs is focused on delivering the innovative technologies needed for the flexible, adaptable networks of the future. Optical innovations pioneered by Nokia Bell Labs, like shaping, are widely adopted by the industry,” Peter Vetter, Head of Access and Devices Research at Bell Labs, said in a statement.

“We believe fiber will play a key role in 5G and 6G, and that is why we are truly excited about the 100G PON demo, and its potential in creating the future of fiber broadband,” he added.

Nokia’s renowned subsidiary Bell Labs provided its innovations for the trial, including the use of state-of-the-art digital signal processing (DSP) techniques.

Going beyond 25G requires advanced DSP capabilities demonstrated in this trial. Once this DSP is adopted, the steps to 50G and 100G are straightforward and could be commercially available in the second half of the decade.

Telecom operators keep pushing the potential of fiber access so that capacity stays ahead of the persistent demand of the connected world.