7 P2E NFT Games with a Low Barrier to Entry 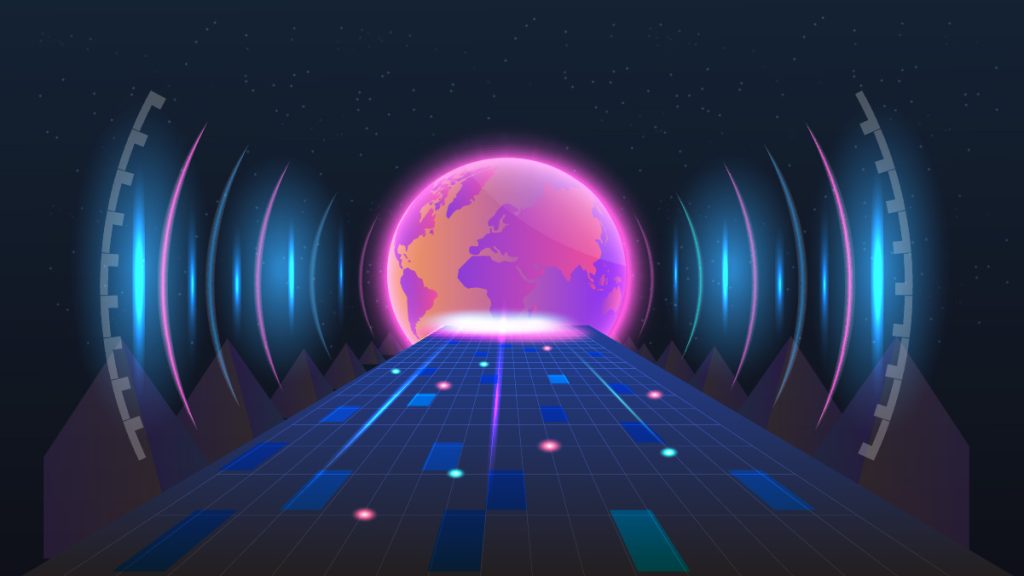 There are some genuinely profitable and fun NFT games out there for anyone to enjoy, except not anyone can join them without breaking their bank. If you want to start playing games for money without spending a fortune, here are 5 low-barrier to entry P2E NFT games to mark on your map.

While many are skeptical about getting into the crypto space or dabble in any NFT related activities due to the recent crypto crash and the corresponding dip in NFT sales, play-to-earn games might still be the best thing that came out of the last 2 years.

We’re starting off with Rollercoin, one of the list’s most distinctive games. It aims to make learning about cryptocurrency and blockchain lot more understandable.

You are effectively mining in the game, just like you would in the real world, but you don’t need any specialized hardware or extensive knowledge of cryptocurrency. It’s a great place to start for newcomers, but even if you’ve worked with cryptocurrency before, it’s still worthwhile to look at.

You simply sign up and begin playing the entertaining mini-games to participate. You’ll make more money the more you play.

The games have a cryptocurrency theme but are based on well-known games, like Flappy Rocket, Token Blaster, a Space Invaders clone, 2048 Coins, and many others.

You’ll eventually earn enough of the virtual currency known as Rollercoins to purchase a miner, a rack, and other gear. By using such goods, you’ll continue to make money even while you’re not online.

The longer time you spend playing the game, the more money you’ll make. You may decide which cryptocurrency you want to use for your winnings, such as Bitcoin, Ethereum, Doge, or even a combination of these.

On the WAX blockchain, Alien Worlds has been active for a while. It has seen its fair share of growing pains, and at one point, both the tools and NFTs were exceedingly costly. Even if the ability to earn NFTs through gaming is temporarily blocked, it’s still a wonderful way to start earning TLM, or their in-game tokens.

It is simple to begin. AtomicHub has all the mining equipment at incredibly low prices, so all you have to do is load up the game and begin mining. Every player begins with a Standard Shovel, but you can equip up to three tools at once to replace it with more powerful equipment.

As you acquire TLM, you may exchange it for WAX on the Alcor Exchange, enabling you to shop for whatever you want on WAX’s markets. Once you have accumulated enough TLM, you can stake it on missions to further boost your profits.

Additionally, the game is still under development, and their roadmap lists additional content, such an NFT fighting game. Although there may not be much you can do right away, it is a terrific way to get started in the world of play to earn, and the game is still extremely well-liked today.

You should give Gods Unchained a try if you appreciate Magic: The Gathering and Hearthstone. The development team of League of Legends is led by the former Game Director of MTG Arena, and most of all, it’s absolutely free to play. This P2E NFT game was created by former Google and Riot Games developers.

Every card you acquire while playing the game is actually yours, and you are free to retain, trade, sell, or collect it as you see appropriate. Additionally, players may acquire $GODS tokens, which can be swapped for other currencies or used to buy cards.

You have access to a number of wallet connection options, like WalletConnect, Metamask, and Binance, which enable you store and exchange your cards across several tools.

You receive a base set of non-tradeable cards after creating your account to get you started, and after that, it’s game on. It’s a lot of fun, and you can pick it up and start playing quite quickly.

This game satisfies players’ combined desires of having an enjoyable experience and joining the NFT community of traders and collectors. Players can acquire virtual land as NFT tokens from Alice or the market in this multiplayer P2E game that is built on NFT. In addition to purchasing plots of land, users may also purchase various in-game commodities like pets, food, houses, decorations, and even clothing for their own avatars.

The game’s limited supply of land causes price swings. Investors with a high reputation in-game can get more advantages. All sorts of in-game purchases are made using Alice’s virtual money.

Mobox mixes gaming NFTs with Defi yield farming via cross-platform features on its GameFI metaverse. Players may farm, engage in combat, and earn cryptocurrency rewards inside the game’s structure by using their MOMO NFTs. The Mobox gameplay is straightforward and includes both free-to-play and free-to-earn elements. The native coin of the MOBOX gaming platform, MBOX, may be farmed using staked MOMOs or traded by gamers. Interoperability, which enables players to use their MOBOX assets simultaneously across several platforms, is another benefit.

Neon District puts you in charge of a group of characters as they fulfill objectives, participate in PVP combat, and… deliver pizza.

The level of difficulty of the assignment has different effects; the simplest tier has no possible assailants, while the harder levels increase the possibility of other players attacking you and stealing your winnings but also provide a bigger prize.

Neon may then be used to upgrade your characters’ skills, buy weapons and armor, recruit more members for your squad, and other things.

One of the most exciting chances you’ll have as you advance is the chance to acquire NFT-based items that can be exchanged or sold on OpenSea.

You will receive one free character, 300 Neon, and 5 Juice when you first begin (a level-up). These statting packs mean the game has a lower barrier of entry than most other P2E NFT games.

Once you begin assembling an arsenal, it’s important to keep in mind that you may convert new gear utilizing the Matic chain at practically no cost, enabling you to sell or trade it to other players later on. You may start playing it straight away, and it’s a fantastic game to enjoy in your leisure time.

Coin Hunt World is the perfect game for you if you don’t want to dabble in NFTs, would rather earn coins or money, and also love Pokémon GO-style real-world GPS action. Both iOS and Android smartphones may use it, and getting started is totally free and simple.

Going on “Coin Hunts” allows you to explore a map, or overworld, in search of wealth and goods in both the virtual and physical worlds. If you’re unsure of where to begin, the Coin Hunt map can assist you in locating events and activities in your area.

You must first go to where the blue or green keys are located and gather them (s). After that, you use those keys to open the corresponding blue or green vaults and riddles. You may afterwards send the BTC and ETH awards you win for solving them to Uphold.

Simply download the app on your smartphone and turn it on to get started.

You can purchase a worker NFT and begin playing Office Land, a funny little sim management game, for 5 to 7 WAX tokens. In this P2E NFT game, you manage a virtual company that includes public areas, banks, arcades, and more. You’ll need to pick a workspace, give jobs to your staff, and begin making money.

Ocoin (Office-Coin) is the name of the in-game currency that you can use to buy furniture, clothing, and other items that can all be traded on various NFT marketplaces, much like the employees. These will enable you to increase your income, improve your company, and genuinely succeed in OfficeLand.