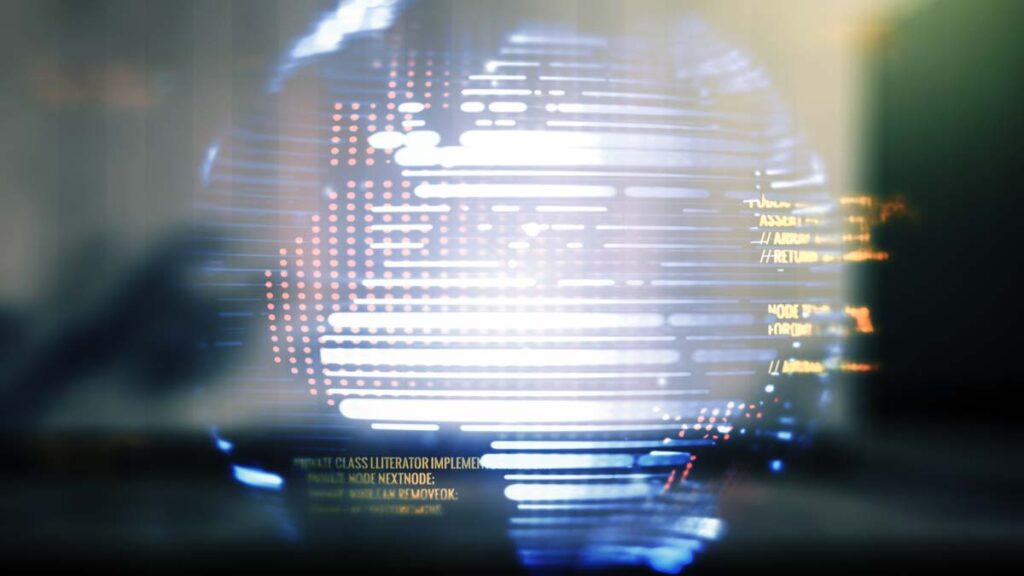 In a report released by the Tony Blair Institute for Global Change, Africa could be taking the lead in securing whopping funding exceeding $90 billion by 2030 for tech startups, once policymakers drive growth by trailing essential reforms.

The British institute estimated in its report a business-as-usual scenario compared to an enhanced policy-environment scenario by utilizing data extended from the past six years.

The report estimates that by 2030, African startup funding will accumulate to $93.9 billion, driven by the presupposition that will secure prospects from the previous years to accelerate the financing.

For this goal to be fulfilled, governments will have to shift their focus towards supporting higher and more extensive tech funding, making use of the business environment, and empowering networks, according to the former UK prime minister’s institute.

The adjusted policy environment strategy will be established on the annual growth rate of venture-capital funding to the continent between 2015 and 2020.

“Recognizing the importance of these ecosystems for jobs and growth, governments are putting in place bold measures to support tech entrepreneurs. With the creation of the AfCFTA [African Continental Free Trade Area], the possibility of a continent-wide single digital market is now real,” the report stated.

“If current positive trends are sustained, and the transformative potential of technology is unlocked, Africa could secure tech-startup funding of more than $90 billion by 2030,” it added.

On the other hand, in reference to Africa’s underlying positive year-on-year (YoY) growth of almost 32 percent ranging from 2015 and 2020, the business-as-usual scenario includes a financing projection of $62 billion by 2030.

The scenario will be strictly based on the assumption that limited governments and stakeholder intervention will be embracing a much more expanded tech ecosystem – a business framework that will maintain a secure startup development in the continent – with no notable intentions of appealing towards additional investments and underdeveloped networks.

African-based tech startups have witnessed remarkable growth in the past years, hitting a new rate, six times more accelerated than that of the global average.

In 2021 alone, tech startups raised $4.9 billion, growing by more than triple in a matter of one year. While the funding maintained its rise, ponderous regulations, the digital-skills gap, limited financing, and fragmented markets indicate that the continent currently represents only 0.2 percent of the global startup valuation.

In parallel, the report also indicated that Africa’s tech sector currently stands at an “extremely hopeful moment,” setting ten suggestions for “supercharging” the African tech startup framework, including the formation of a public data-sharing platform on such startups, creating innovation funds, and fund of funds, developing a pan-African startup network and supporting the right policy environment.

The report elaborated on the matter, revealing that “governments should provide a platform on which investors can access reliable information about tech startups to reduce information asymmetries (imbalance of knowledge between parties). The near absence of credible public databases on African startups increases the costs of transactions and due diligence while reducing investor confidence and diminishing financing inflows to tech innovators.”

Adding, “to connect tech stakeholders from across the ecosystem, and offer a forum for sharing best practice and problem solving, we propose the launch of a ‘Pan-African Startup.’ The network would aggregate and magnify the views of startups and their stakeholders to directly influence policy as well as establish pan-African targets for the tech ecosystem.”

Startups Need More from Us 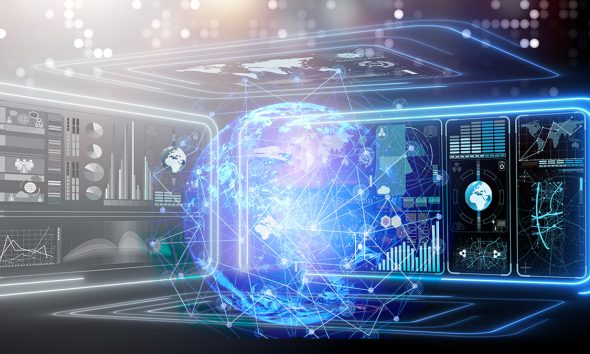 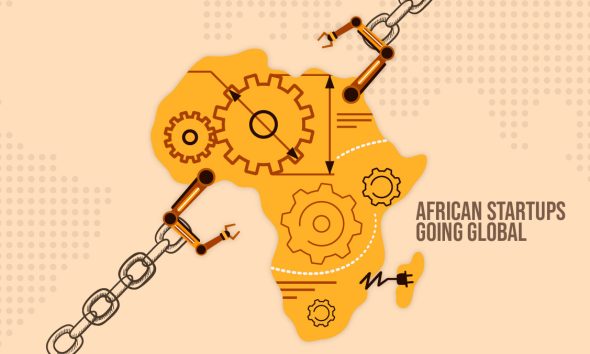 How to Build a Cybersecurity Strategy for a Startup

The Impact of Startup Layoff