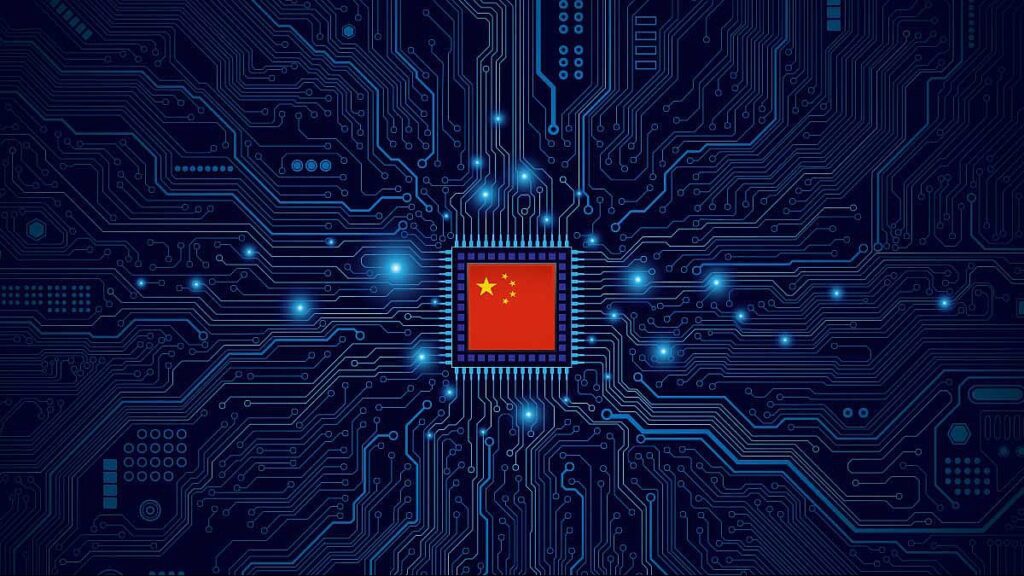 China is keeping up with the rapid speed of technological development, and Beijing is aligning its vision to become the world’s biggest economy with heavy investments into its sector’s core technology startups.

According to the Wall Street Journal, China is restraining the influence of what once were the leading tech companies in the country, and at some point globally, such as Alibaba Group Holding Ltd. and ride-hailing giant Didi Global Inc.

In the past, the wave of investments hit China’s e-commerce companies, given that internet retail startups. On the other hand, the Communist Party is shifting its focus on heavy technology startups to accommodate its future goals, including semiconductor, biotechnology, and information technology firms.

“Venture-capital investors put $129 billion into more than 5,300 startups in China in 2021, higher than the market’s last record of around $115 billion for 2018,” according to data from investment database, Prequin.

In parallel, we find a much bigger threshold when it comes to China’s willingness to welcome different measures of investments to finance Chinese startups covering hard tech, including private-equity financing, which hit $165 billion in last year’s first three quarters. This has put them on the right path to exceed 2017’s record of $190 billion.

These alterations in tactics have placed China at the helm of tech firms, specifically ones that directly deal with data. Beijing’s scrutiny on its e-commerce tech firms to halt their monopolizing influence on the market put the tech sector in a position of succumbing to Chinese authorities.

This can be shown when authorities blocked an initial public offering (IPO) for fintech titan Ant Group Co. in 2020 by instituting heavy fines on consumer-internet firms in early 2021, obligating them to reshape their business model to prevent and prohibit market monopoly.

The Communist Party’s tactics were also directed at investors in these companies, resulting in losses worth billions of dollars of market value, including Alibaba and similar firms.

However, Beijing tightening the noose around some of its tech firms does not only mean that the powerhouse is aiming to control their influence but primarily to redirect China’s attention and investments into “hard-tech” areas, to accommodate its interest in companies more promising than those of delivery, video gaming, or e-commerce.

This change in strategy comes as Washington imposes stricter prohibitions on China’s tech firms in an effort to diminish its rival’s efforts to close on hi-tech firms and startups.

The Party’s recently structured five-year-plan to steer the country’s modernization, which is perceived as a part of its scheme to use technology development to empower China’s national security, with the aim to amplify capital on spending and development by 7 percent on a year-to-year (YoY) basis, exceeding the set budget for military funding. The plan includes strategies to fasten the growth of technologies such as semiconductors, artificial intelligence (AI), and quantum computing.

If all comes to fruition, highly ranked officials in the Chinese government hope that will lead to minimizing the country’s reliance on foreign companies in advanced technologies, placing it at the reins of global digitalization.

Venture-capital investors, such as Qiming – which has an estimate of around $6 billion in assets under management, alongside office in Beijing, Shanghai, Hong Kong, and Suzhou – expressed their content in riding along Beijing’s wave to alter its technological vision in taking “hard tech” or information technology.

While tech firms associated with the consumer-internet sector amounted to 50 percent of Qiming’s investments for the past five years, due to the regulatory scrutiny from the Chinese government, that number dropped to 15 percent. A factor that has forced the company to alter its model to focus on “core” technologies, including chips, enterprise software, and healthcare.