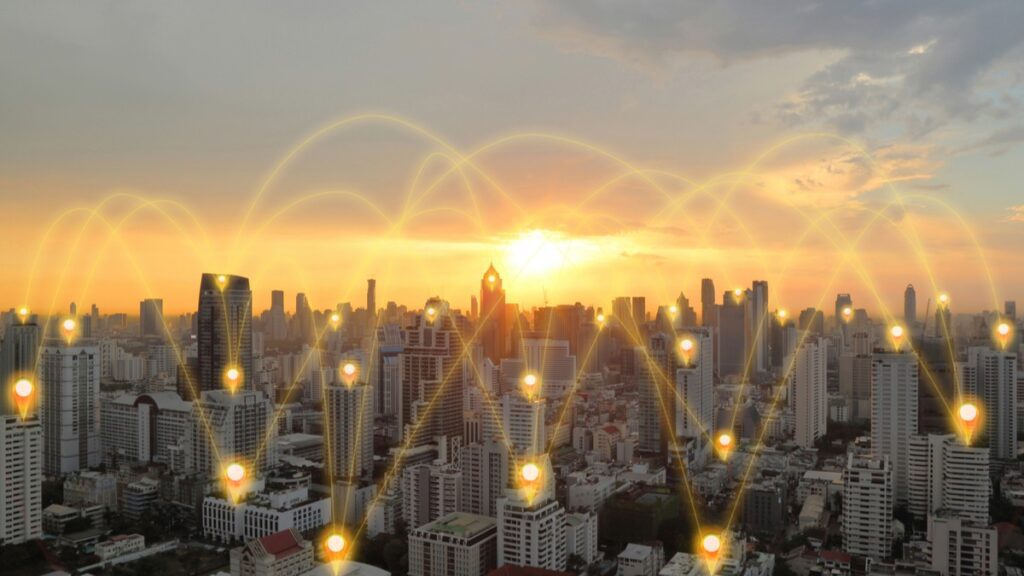 Two early-stage investors riding the modernization wave of the African continent have expressed interest in listing a blank-check company focusing on technology companies in the region.

Vishal Agarwal, an investment banker, and Raj Kulasinggam, a corporate lawyer, are seeking out the possibility of pouring investments into Africa, following the success of similar investors in companies such as Egyptian bus-hailing service company Swvl Inc.

Swvl Inc. is not based in Dubai and is currently merging with blank-check company Queen’s Gambit Growth Capital. For Africa, a Special Purpose Acquisition Company (SPAC) would fill in the gaps to welcome more funds for a rising startup in need of capital to increase its capacity and expand, according to the investment banker, Agarwal.

“As there is more interest in Africa, we want to give founders a route to market,” Agarwal said in an interview.

“A SPAC gives an acceleration to our founders and is overall a good thing for the ecosystem,” he added.

This, however, was the only information provided, as he refrained from uncovering any details on the listing plan.

Both investors have financed more than 50 startups, in addition to “Acuity Ventures, an early-stage venture capital fund. It is worth mentioning that the latter has stakes in Flutterwave Inc. and Paystack before ranking high in status to become unicorns with a value exceeding $1 billion.

Last year alone, Africa witnessed an increased demand for new capital after welcoming more than 500 early-stage deals. “Tech startups based in Africa raised a record of $5 billion in funding last year with U.S.-based investors dominating the space,” according to Bloomberg.

While Africa is experiencing a boost in its investments for its tech sector, less than 1 percent of 600 New York-listed SPAC companies are searching for deals in the continent.

The investors’ most famous success is an investment in a Nigerian lender, Kuda Technologies Ltd.’s Kuda Bank, who until now raised an estimate of $55 million, placing the Kuda at a value of almost $500 million.

Africa’s digital boost holds great potential due to its tech-influence youth population. However, given that the continent is currently missing the right capital and financial infrastructure, opportunities could help move money around Africa.