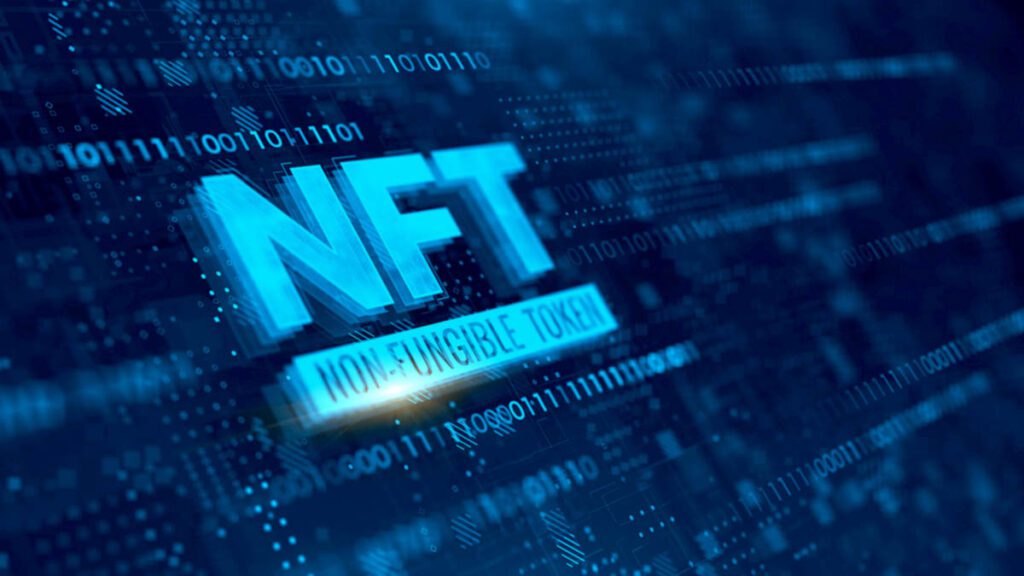 BinSina is among the top first brands to have started into this space in honor of the UAE’s 50th anniversary, celebrated on December 2nd last year.

In parallel, restaurant firm Buffalo Wild Wings started selling three non-fungible tokens (NFT), dubbed NF-OTs, to mark the fifth anniversary of the only Super Bowl for having been decided in overtime.

In partnership with creative agency LivingRoom Communications, the pharmacy chain created a two-pronged campaign to celebrate the occasion.

The first part of the campaign included a traditional mural designed to reflect the history of the UAE, which LivingRoom Communications also designed. It showcased the story and evolution of the country and was displayed in the windows of BinSina’s 120 stores.

It is worth mentioning that other brands, including Twitter and Taco Bell, also got this month on the bandwagon globally. For instance, CryptTV, an American entertainment company focused on creating horror content, dropped 10,000 NFTs of ten CryptTV monsters.

The company wanted to use a media channel that mirrored the future to capture the progressive spirit of the Emirates, resulting in the decision to turn the mural into an NFT.

In addition, the agency added effects and animations to the mural design to turn it into a digital art piece, then created a software cryptocurrency wallet MetaMask and uploaded the digital art piece on NFT marketplace OpenSea.

The launch was announced on social media platforms, including niche channels, such as Reddit and Quora, resulting in word-of-mouth awareness and interest.

Clarence de Guzman, a copywriter at LivingRoom Communications, told Arab News that “unlike on Instagram, YouTube, and Facebook where currencies come in the form of likes and views, numbers on forums rely on how far the message has gone.”

“We started talks about how NFTs in Dubai and the Middle East are picking up, then, we joined budding communities and chat groups exclusively for NFT artists and creators in the UAE particularly,” he added.

The awareness resulted in the work being “mentioned on Twitter, tagged on forums and even featured as a top NFT influencer on sites like LunarCrush,” in addition to engagement from local press, added De Guzman. The Discord server recorded a boost of 500-plus new members shortly after the OpenSea release. The auction taking place on the NFT marketplace will happen via Ethereum.