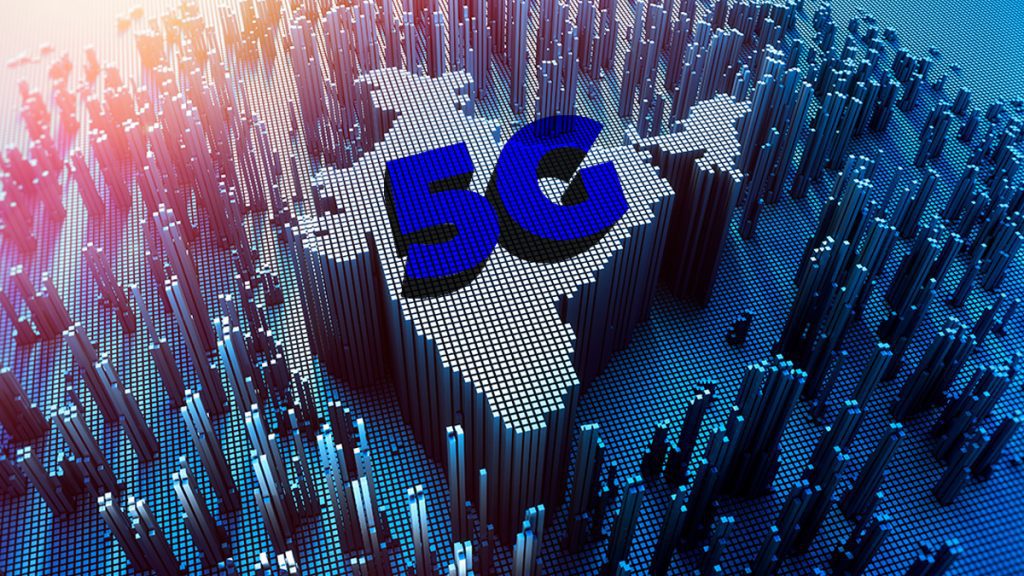 India has been preparing to introduce 5G for years, but delays have kept happening. According to the most recent information, the implementation should be finished before March 2023 if the government has its way in the current round of frequency auctions. That depends on a lot. The government has consistently overpromised when addressing the 5G network launch in India. The Department of Telecommunications (DOT) stated that India should have been prepared for 5G in 2018.

Nobody should be shocked that India experienced issues with the 5G deployment, and should probably stop asking themselves, ‘is 5G available in India?’ Project managers must constantly overcome both anticipated and unforeseen obstacles. However, the 5G deployment in India has encountered more severe problems than in many countries. Another reason for the delay is Covid-19. The coronavirus epidemic caused the Telecom Regulatory Authority of India (TRAI) to postpone the auction of the 5G spectrum in India that was initially planned to take place in the second quarter of 2020.

India’s telecommunications revolution has been plagued by a variety of factors over the years, including national and international politics, a pandemic, a faltering telecom sector, congested supply chains, and glacial decision-making. It is also challenging to identify a single reason for the delays because of various issues. Instead, the nation’s 5G deployment has been slowed down by the combined weight of all these problems.

To its credit, the administration has admitted some responsibility for the delayed 5G network launch in India. According to TechWire Asia, a report by the Parliamentary Panel on Information Technology from February last year accused the DoT of not doing enough to ensure a quick rollout of 5G. The statement warned that more work was required on the ground, noting the absence of various spectrum approvals and the uncertainties surrounding auctions. Inadequate test cases, exorbitant scope purchase costs, and a need for nationwide fiber coverage were also cited.

Did India Fumble with 5Gi?

Regarding the use of 5Gi, a locally designed sub-standard of 5G that the ITU has approved, the Indian telecommunications industry is embroiled in a raging conflict. Regarding the rollout of 5Gi, the private telcos have expressed worries about interoperability and the high cost of network deployment, which would definitively affect the deployment of 5G internet in India. Private telcos and several prominent vendors claim that 5Gi necessitates considerable hardware changes, although the standard’s creators claim that only minimal network changes will be necessary to deliver 5G.

India has created a grade for wireless communications technology for the first time despite having the second-largest telecom industry in the world. 5Gi was collaboratively developed by the government’s Telecommunications Standards Development Society of India (TSDSI), the Indian Institute of Technology (IIT), and other prestigious engineering institutes in India. Its Low Mobility Large Cell (LMLC) function essentially increases the signal transmission range of a base station, assisting service providers in cost-effectively extending 5G coverage in rural and distant places.

When releasing the spectrum for the 5G experiment, the Department of Telecommunications (DoT) asked the service providers to run a 5Gi trial. However, telecoms need to put this technology to the test. The telecoms and the government must collaborate to hasten the rollout of high-speed 5G services throughout the nation as the digital economy continues to spread and there is an increasing reliance on digital infrastructure.

Did India Miss the 5G Train?

Before India caught up to other countries, it still had a ways to go. Suppose India still needs to catch the 5G train in a world where industry stakeholders are already talking about 6G. Some people have an arrogant belief that their anxieties may be exaggerated.

According to Talwar, “the infrastructure and 5G services will start to roll out, consumer and corporate use cases will emerge, and demand will grow.” At some point, the spectrum will be auctioned off. “The lack of 5G would not deter anyone from investing in India, either domestically or abroad. India’s other significant infrastructure projects will be able to continue. Important social initiatives and inclusion programs around the country are not currently reliant on 5G and will go as scheduled.

The slow rollout of 5G in India gives a lot to digest. Does India’s telecom power have much to do to catch up to its geopolitical power? Not only that, it can make you wonder how it affected various sectors. Many industries needed the extra connectivity overhaul to gain the edge to compete worldwide. Was this a reason that pushed entrepreneurs away from the entrepreneurship giant?