COVID-19 and gaming - trends amid the pandemic 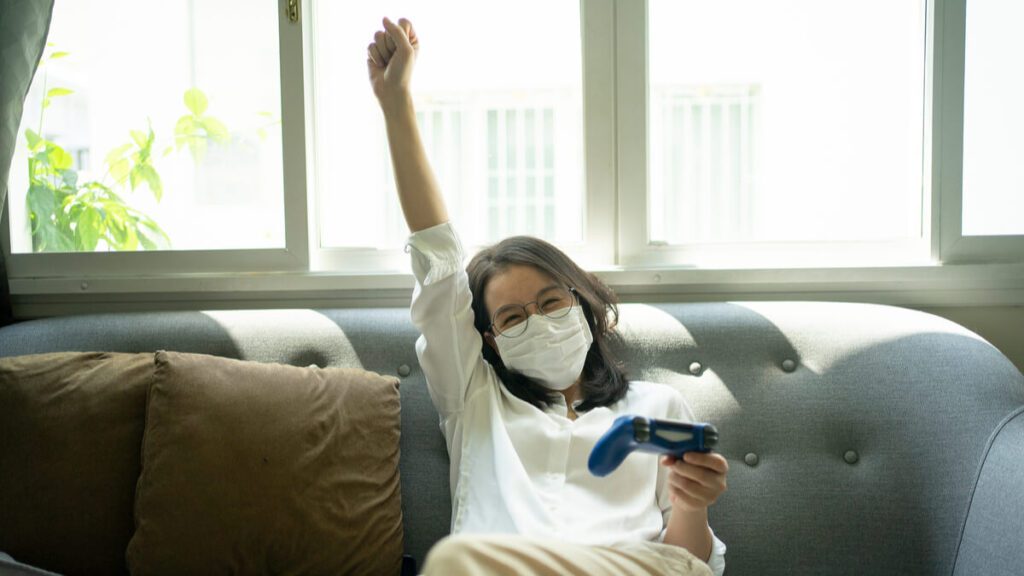 According to research, gaming has been on the rise since the start of the pandemic. Shortly after the release of new gaming statistics for the month of June, American market research company NPD Group offers some wider trends for the gaming industry at large. It probably won’t come as a surprise to know that the gaming industry is continuing to thrive in 2020, as pandemic driven stay at home orders have only further added to the gaming adoption witnessed in the US.

According to the report, COVID-19 and gaming stats show that three out of four people in US play some amount of video games, that is roughly 244 million people, and that number has increased by a whopping 32 million since 2018. Among people that play video games, 39% are classified as light gamers, that usually play less than 5 hours a week, 32% fall under the category of moderate gamers playing 5 to 15 hours a week, and 20% play more than 15 hours a week, labeling them as heavy gamers.

As gaming sales suggest, the current pandemic has only driven adoption for several months. Out of the population sampled, 35% claim they are playing more than they were prior to the pandemic. Thought most of them are playing on non-gaming devices they already owned, such as computers tablets and smartphones

It is important to note that only 6% recently began gaming on new platforms. COVID-19 and gaming stats are manifested in the low figures of console sales that reflect some of the harsh economic situations of the last several months. The Nintendo Switch ran into serious supply issues making the console out of stock in several online stores. While Microsoft and Sony are launching new consoles by the end of the year, indicating that current systems are not so in demand and are more likely to be outdated in the not-so-distant future.