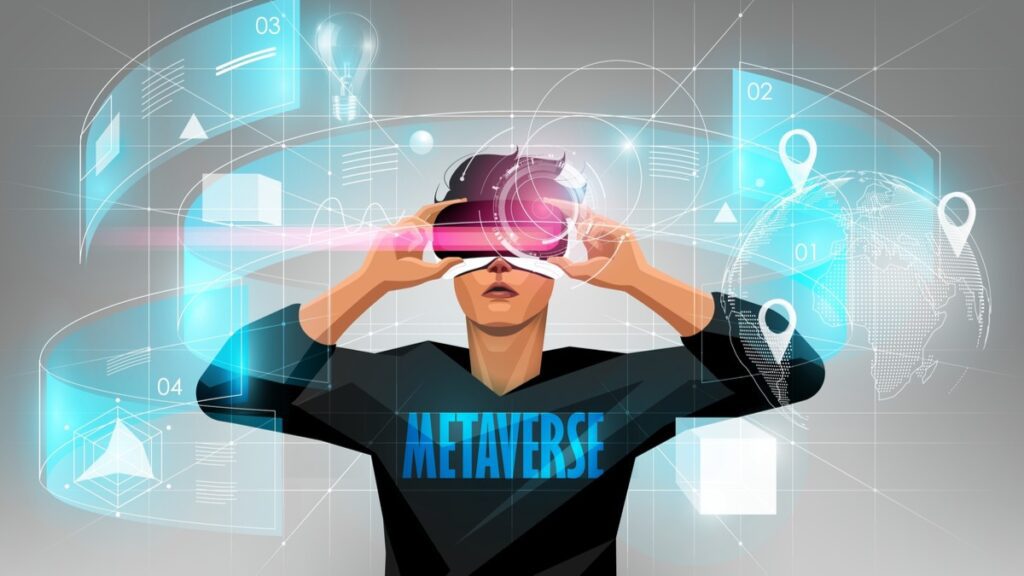 The U.S. Federal Trade Commission will launch a thorough examination into Meta’s scheme to acquire the famous Virtual Reality (VR) fitness platform Supernatural, according to The Information.

The investigation highlights only one aspect: antitrust watchdogs have officially initiated their scrutiny on Meta – formerly known as Facebook – for its heavy investments into its latest project, the metaverse.

The Big Tech giant’s interest in buying the popular VR application has raised questions behind the ulterior motives behind Meta’s interest in VR startups, contrary to any other social media firm acquisition, such as its 2012 ownership of Instagram.

The Information elaborated that the tech titan’s previous five VR buyouts were not investigated by the government, nor were they supervised by any official authoritarian agency since each acquisition was too small to raise any red flags.

“Meta’s first five VR app acquisitions went through without a hitch because they were too small to trigger a cursory review by U.S. antitrust regulators. But those regulators are slowing down the $400 million-plus Supernatural deal, according to two people with knowledge of the situation,” the report stated.

“Shortly after Thanksgiving, the Federal Trade Commission opened an in-depth probe of the acquisition, meaning Meta may not be able to finalize the acquisition for another year, assuming the agency doesn’t formally challenge the deal in court, causing additional delays,” it added.

It appears that the FTC is calculatedly using Meta’s acquisition of VR startup Supernatural to impose further pressure on the social networking company to have the last saying in its lawsuit in unwinding the purchases of both Instagram and messaging app WhatsApp.

Meta’s vision of creating the next iteration of the web has raised many questions, be it from authorities, or the public, especially since the company has a majority market share of it – owning to the early triumph of its Quest 2 headset in the market.

As for the FCC’s stance on the matter, the move will put on hold any plans Meta has to hasten its purchase of the most robust VR startup on the market, regardless of whether the federal agency gives its approval or not, for now, these plans are paused until further notice.