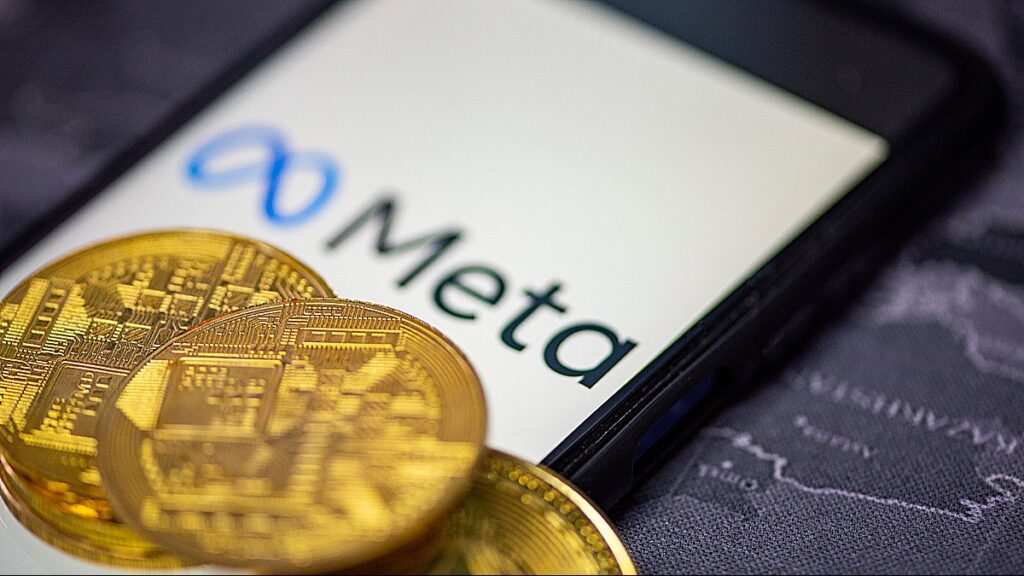 According to the New York Times, Facebook’s parent company Meta Inc is reaching to acquire ‘deep compatibility’ with blockchain technology, revealed in a letter from an official executive sent to employees.

In the letter, the soon-to-be Meta’s Chief Technology Officer (CTO), Andrew Bosworth, informed his employees that the company is structuring its future vision for its social networking platform to implement and work with a multitude of cryptocurrency technology – currently known as Web3.

Bosworth proceeded by elaborating how the Meta should consider adopting these innovations, and by doing so, the firm would have the upper hand before other firms do the same. He thinks the future of blockchain could have “profound impacts on our industry over the next decade.”

“My overall guidance is to target a deep compatibility with the blockchain,” he stated in the letter.

“There aren’t many places where I expect us to depend on it exclusively yet, but if we see an opportunity to work jointly with entrepreneurs in the Web3 space, I expect it will be worth the effort,” he added.

Some of the industry’s most prominent tech experts, alongside investors and entrepreneurs, have long disputed the internet’s architecture and what its future will be. Some perceive the decentralization delivered by the cryptographic ledger will present itself as a means to extort power from some of the big names in the league, such as Meta and Google.

Google, from one side, has yet to follow in Meta’s footsteps and show initiative of entering the decentralized field. While Meta has been a fierce advocate of blockchain technology, such as developing a global digital asset to be adopted by Facebook and WhatsApp users, Google has been hesitant.

In his letter, Bosworth emphasized the importance of creating ways to begin operations with non-fungible tokens (NFT) – assets authenticated through blockchain technology. The company should seek possible investments in fields associated with autonomous organizations, such as internet-native co-ops controlled by decentralized tokens.

“While most people are happy to use Facebook and Google, some are not,” he wrote. “And those that opt-out are disproportionately involved in creating a genuinely impressive wave of technology.”

In late November, Meta Platform Inc’s top executive, David Marcus, announced that he would be leaving the Meta Diem Project to follow different goals in his career. The decision was publicized after the tech giant’s cryptocurrency, Diem, faced regulatory scrutiny before its release.

It appears that the controlling power in Meta Inc is investing its all and encouraging the adoption of the decentralized technology as it takes a shift in operations to focus on its latest project, the Metaverse.

Another highly ranked persona in the tech giant’s surroundings is investing his beliefs into blockchain technology, Marc Andreessen. The board member – co-leader in the capital venture firm Andreessen Horowitz – offered to fund investments in the Web3 technologies and firms.