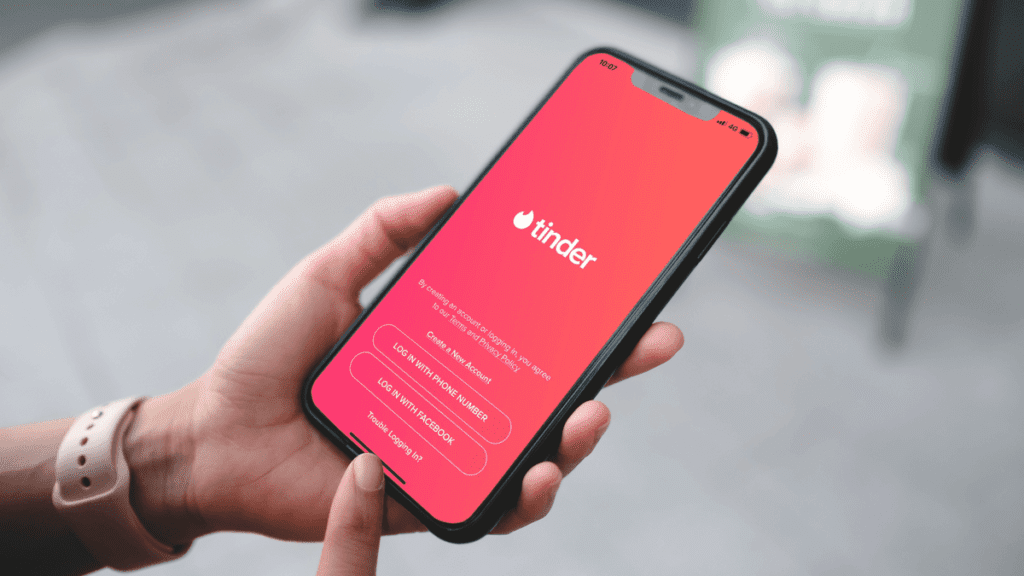 Famous dating app CEO, Renate Nyborg, revealed to Reuters that Tinder is seeking to expand its features to redefine the frontiers between online and offline universes by joining the metaverse league.

In an interview with the news hub, Tinder CEO Renate Nyborg revealed that the company is releasing its Explore in-app characteristic, with cooperative events such as “Swipe Nights” to allow users to have the freedom to choose any adventure and match with other people depending on their choices.

In parallel, Tinder is enrolling a currency strictly connected to the platform to allow users with the option of submitting payments for a premium subscription and will be sent as a reward for subscribers’ good character, Nyborg added.

“From a Tinder perspective, we’ve been talking about a Tinderverse internally, which is more about blurring the boundaries between offline and online,” the CEO revealed when asked about the company’s potential plans of entering the metaverse.

In concept, the metaverse pertains to the notion of intertwining virtual spaces where individuals can join in via a variety of devices and interact with each other through digital ecosystems by using virtual reality (VR) or augmented reality (AR).

Currently, one of the leading company firms promoting the metaverse is Meta Platforms Inc. – previously known as Facebook. In parallel, another dating platform, Bumble, has also shown interest in entering the virtualized world by stating it is preparing itself for “whatever emerges in the metaverse.”

Despite Tinder aiming to drift its attention towards the emergence of offline and online frontiers, Nyborg highlighted that Tinder’s goal will consistently remain focused on one aspect, helping people meet in the real world and not the virtual world.