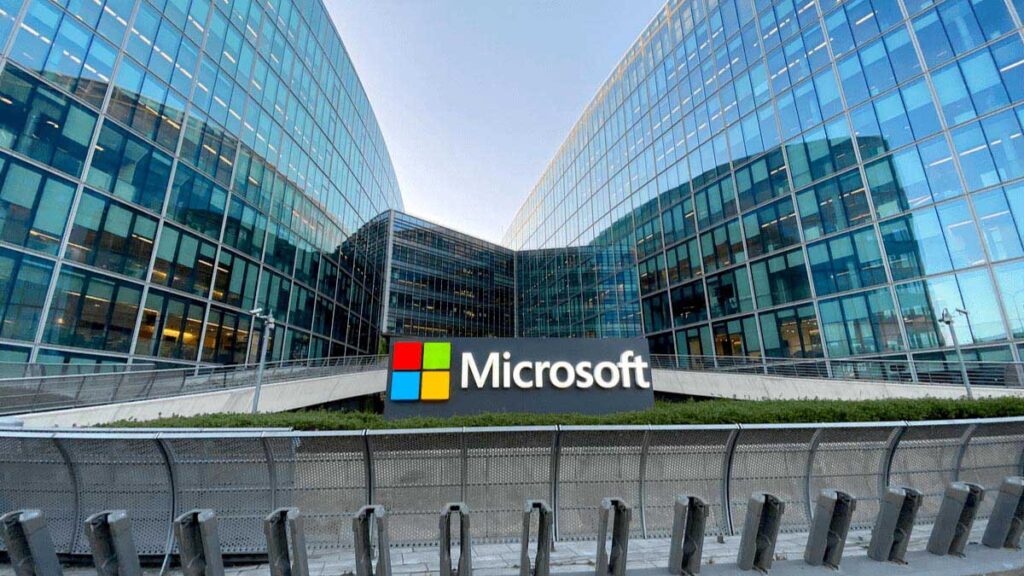 Microsoft announced Tuesday a significant expansion in the games market with an agreed takeover of Activision Blizzard for $68.7 billion cash in its largest purchase ever.

The deal will make Microsoft the world’s third-largest games publisher by revenue, after Tencent and Sony.

As such, the American company still has to win approval from Activision’s shareholders and, more importantly, from regulators. Recently, two mega-deals in the semiconductor industry — Nvidia’s effort to buy Arm and AMD’s agreement to purchase Xilinx — have both been held up in regulatory review for over a year.

The purchase price is more than double what the 47-year-old company has ever paid, while its previous top acquisition was LinkedIn in 2016, which cost over $26 billion.

Activision CEO Bobby Kotick, 58, will continue to serve in that role only until the deal closes, a person familiar with the deal said. Once the transaction is completed, the Activision Blizzard business will report to Phil Spencer, who was promoted to CEO of Microsoft Gaming as part of the deal.

“Gaming has been key to Microsoft since our earliest days as a company,” Nadella said in a note to employees. “Today, it’s the largest and fastest-growing form of entertainment, and as the digital and physical worlds come together, it will play a critical role in the development of metaverse platforms,” he added.

The new acquisition of Activision brings a whole set of legal and potential regulatory problems to Microsoft for the fact that it has been shrouded in controversy since last July after a California state agency filed a sexual bias lawsuit against Santa Monica, California-based company.

The U.S. Securities and Exchange Commission later launched its investigation into how the company handled the reports of misconduct.

While Dell purchased EMC for $67 billion in 2016, The JDS-SDL deal comes next, followed by IBM’s $34 billion acquisition of Red Hat, which closed in 2019.

Founded in 1979, Activision is home to some of the most popular game franchises in the world, including Candy Crush, Guitar Hero, Skylanders, Destiny, Crash Bandicoot, and the Tony Hawk skateboarding titles.