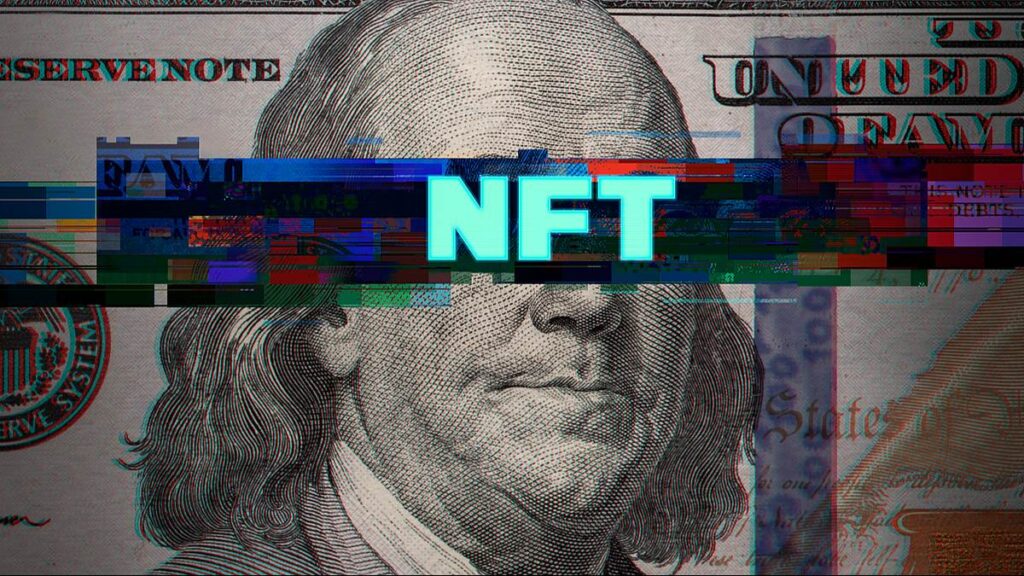 In its report released on Wednesday, Chainalysis reported that a modest yet growing amount of money laundering activity had been associated with the buying and selling of NFT.

The report measured the amount of laundered money by tailing the value from cryptocurrency addressed to NFT marketplaces. According to The Verge, the addresses to which the value has been sent have been connected to “scams, theft, malware operators, and accounts under legal sanctions.”

While the sum of tracked amounts was relatively small, estimated to be around $1.4 million in 2021’s fourth quarter (Q4), it seems that 2022 will hold a much bigger activity trail given the amount has remarkably grown since the beginning of the year.

“Value sent to NFT marketplaces by illicit addresses jumped significantly in the third quarter of 2021, crossing $1 million worth of cryptocurrency. The figure grew again in the fourth quarter, topping out at just under $1.4 million,” the report said.

“In both quarters, the vast majority of this activity came from scam-associated addresses sending funds to NFT marketplaces to make purchases. Both quarters also saw significant amounts of stolen funds sent to the marketplaces as well,” it added.

In parallel, the matter is not only confined within the borders of money laundering. In fact, the report also highlighted a rising growth in wash trading, where NFT owners “sell” their decentralized tokens by transferring money to their own cryptocurrency wallet – which they only control.

By doing so, these NFT sellers will be portraying a wrongful impression of the value of the token they put in the marketplace to heighten its value and direct attention towards it.

For cryptocurrency exchanges, wash trading has always presented itself as an obstacle, as it demonstrates a misleading sense of trade volume, and now, it has reached a new venture, NFT marketplaces.

The blockchain data platform’s report also recognized a multitude of cases where NFTs were bought from self-financed addresses. Meaning either some of the wallets’ addresses that bought the NFT have first received the money from the NFTs selling address, or a shared address made the funding transaction to the buyer and seller’s address consecutively.

The most bountiful wash seller identified by Chainalysis made around 830 sales of this kin, in addition to 262 users who also made self-funded sales exceeding 25 times, totaling $8.9 million earned by this group alone.