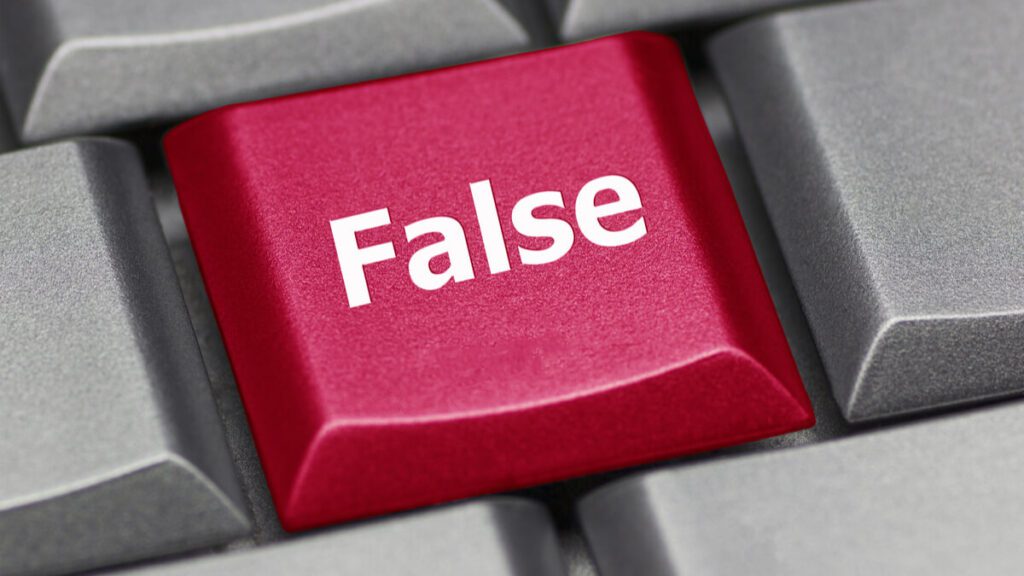 BT has been fined $ 59,106 by UK regulator Ofcom for providing incorrect information to the 2019 Connected Nations report.

The information was intended to help the regulator estimate the number of premises that would be potentially eligible to receive a 10Mbps+ broadband service under the new Universal Service Obligation (USO), which went live in March 2020.

Ofcom published the data as part of its 2019 ‘Connected Nations’ report that provided a summary of broadband and mobile network availability across the UK.

In short, the data BT submitted failed to discount properties which were near high network traffic locations (e.g. busy train stations), which should have been omitted (i.e. the data showed FWA as being available in more areas than was accurate). The original Connected Nations report thus showed there were approximately 155,000 premises that could not access 10Mbps broadband, when it should have been 189,000.

BT said they then “proactively” informed Ofcom as soon as they became aware of the mistake. As a result of receiving that new information, on 18th March 2020 Ofcom found itself having to publish an updated report containing “corrected estimates“.

Ofcom’s fine of £42,500 incorporates a 15 percent reduction to reflect BT’s agreement to settle this investigation by “admitting full liability.” BT has pledged to ensure greater dialogue with Ofcom in the future, which they hope will help to avoid further such mistakes happening again.

We should add that the closest service that EE offers to a true FWA product is their 4G based Mobile Broadband package for home users, which can be installed alongside an external antenna. We don’t believe many people adopted the external antenna, and it wasn’t well advertised on their website.

Meanwhile, BT has pledged to ensure greater dialogue with Ofcom in the future, which they hope will help to avoid further such mistakes happening again.