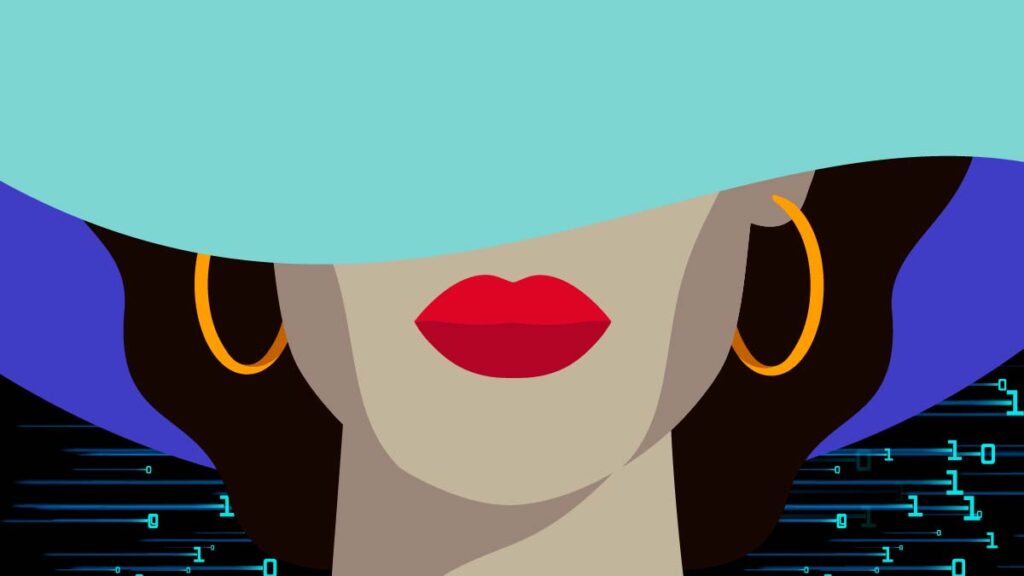 Women never failed to leave their mark as they created their path in various professional industries, and one industry is no stranger to the success of the historic women of the tech industry. Throughout the years, we have read the books of some of the most intellectual women from Jane Austen and Anna Frank, who took inspirational power from Queen Elizabeth I as she constituted a pollical stance for what she saw fit, reaching all the way to Ada Lovelace the first computer programmer who created the Analytical Engine, a machine to the carry out extensive mathematical operations.

The tech industry is extending its embrace towards the world’s women and welcoming the foresightful vision embodied within their astute skill set. While the fourth industrial revolution broke the boundaries of technology as we knew it, the blurred lines between the physicality and the biological and digital aspects of the world were drastically altered, and women have pioneered through the era of digital transformation.

The endless possibilities of the fourth industrial revolution and its technologies’ existence solemnly rely on these women’s roles as they broke through social and political barriers throughout their journey, and long after.

The world’s first computer programmer, Ada Lovelace, was the original creator of the first algorithm. The Victorian-era mathematician is mainly known for her work on the Analytic Engine with her husband, Charles Babbage, and influentially paved the way for the role of women in the tech industry today.

The daughter of the famous American writer, Lord Byron, is deemed a prominent figure in the community of Computer Science and has been chosen as a symbolistic historical figure representing women’s achievements in Science, Technology, Engineering, and Mathematics.

Since the mid of the 19th Century, Ada’s work alongside her husband’s was highlighted, which in return, paved the way for her success as a programmer at the beginning of the 20th Century, attributed to a book released in 1953 with the rise of the digital era.

Living amongst the noble entourage of Victorian society in the intellectual period that lit the first spark of the industrial revolution placing her as one of the leading historic women of the tech industry. Lovelace broke all boundaries standing in the way of women entering a male-dominated intellectual environment.

Ada discovered the machine developed to acknowledge numbers as data and not just a mere quantitative symbol. While she has a notable influence on the intellectual machines of what is now known as artificial intelligence and machine learning, Lovelace also believed that devices running on these algorithmic behaviors would be able to orchestrate music, create graphics, and help in science and development research. A reality that is now accessible within the limitations of our smartphones, one decade later, Lovelace was right.

Long before there was internal communication via a small device in the palm of our hands driven by wireless technology, long before – in the 19th Century – telegraphs were the equivalent to today’s communication means. And one female figure that stood out was Sarah Bagley; the first women telegraph operator.

Only two years following the invention of the electric telegraph, one company saw an opportunity to grab one industry and lead its success. The New York and Boston Magnetic Telegraph Company initiated operations in Lowell, Mass, and there, the first telegraph operator was hired.

Bagley’s pioneering the way as the first female telegraph operator set the stone for other females to enter the field of telecommunication as she outvoiced her ideology in the fight for equal pay after knowing that women make three quarters the salary of a man.

In her movement to fight for women’s rights while working as a telegraph operator, Bagley accentuated the role females can play in the industry to maintain its prosperity and growth. During the 19th Century, women were the key pillar supporting all telegraph operations within the industry.

Hedy Lamarr is commonly known as the famous Austrian-American actress starring in Come Live with Me, Comrade X, Ecstasy, and many more. But Lamarr is also the inventor who established the groundwork for some of the most vital aspects of digital transformation, WiFi, GPS, and Bluetooth communication systems.

In the 20th Century, this Austrian investor was mostly known for her role on the big screen dimming the light on her innovative participation in society. Her eager enthusiasm toward the technological world is mostly driven by her father’s influence on her, who would often discuss the various functionalities of different machines.

Alongside the renowned inventor George Anthiel, she created a “Secret Communications System” with characteristics that influence radio frequencies between transmission and reception at irregular intervals.

Lamarr’s invention has a historical impact on the Second World War (WII), inevitably leading to the demise of the Nazi party, ending with the descent of Germany.

Her impact on the tech industry is globally renowned and admired, esteemed as the backbone of what is now known as wireless technology, such as WiFi networks, bestowing her the title “mother of WiFi.”

The world is further and further valuing and grasping at women’s fortes as they pioneer their way through achievements in science, engineering, and mathematics. The impact of historic women of the tech industry on the fourth industrial revolution showcases the significant role females play in shaping its development today, as they had already set the groundwork for our digital era centuries ago.