The Knock-on Effect of Police Use of Facial Recognition 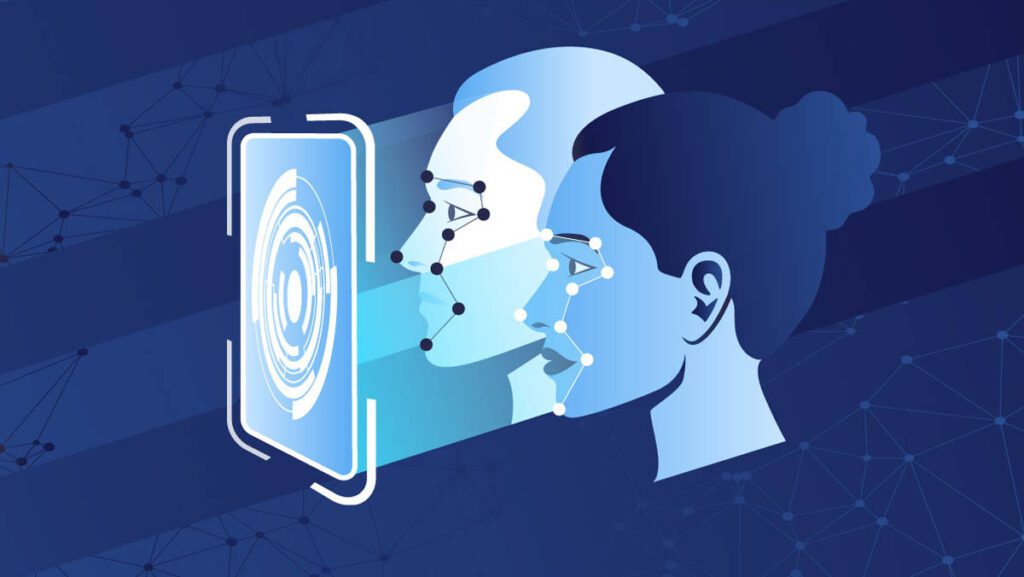 For the police, the use of facial technology in a technologically accelerated world is nothing but a means to optimize their internal operations to deliver a more safeguarded environment, conduct faster investigations, and catch criminals. But for the public, the police use of facial recognition is a cause of concern in terms of a potential threat of misguided arrests, surveillance, and a prominent human rights breach and violation. Yet, the fact remains that using facial recognition in law enforcement is a slippery slope. It can be deemed an added value to law enforcement – when properly adopted and used – and simultaneously increases the risks of identity theft, stalking, and harassment from the public’s perspective.

When Did the Police Start Using Facial Recognition?

In the early 2000s, the first adoption of facial recognition technology for law enforcement emerged in the U.S. The aforementioned was bound to happen in a world where technology is implemented in our daily lives. The technology-accelerated endorsement of facial recognition for state and local police was notably unreliable as the technology’s implementation lacked sophistication in terms of camera systems and algorithmic behavior of its Artificial Intelligence (AI).

Now, these systems can capture features and people in the streets and identify their identity in real life. Some law enforcement offices and departments have been tooled with devices with facial recognition systems embedded into them, which can be used to run individuals against law enforcement databases.

Since then, the identification process has been as simple as a button click, with various police departments weaponized with the needed technological means to detect any person committing a crime through the intelligent systems – as long as the crime is being caught on any camera in the street.

Ever since the governments worldwide equipped their federal and state police with the facial recognition systems, governmental facial biometrics markets’ budgets have skyrocketed, and their value is set to reach a colossal $8.5 billion by 2025 from 2018’s $13.9 million. Commanded by intelligent technology such as AI, these systems enable law enforcement officers to analyze photos of individuals – either taken in the field or extracted from saved images and videos – and conduct comparisons with governmental databases such as mugshots and driver’s licenses, and more.

Integrating law enforcement and facial recognition is accelerating the adoption of digital security approaches. In the past years, facial recognition proved to be one of the few biometric techniques that deliver intensively accurate and intrusive results. By comparing various photos of people’s faces in a computer program, the technology can help law enforcement officers identify the person in question from digital images or simply a video frame extracted from a particular source.

Officers can authenticate the individual by comparing facial features from a face in law enforcement databases. In criminal investigations, these AI-based systems have been adopted by some of the most prominent federal agencies such as the Federal Bureau of Investigation (FBI), Central Intelligence Agency (CIA), and even some of the Big Tech giants like Facebook – now Meta, Apple, and even Taiwanese manufacturer, ASUS.

By inspecting the input image and pre-processing the image, face recognition in criminal investigations will deliver an accurate response when analyzing the image of a person in question from within the system. Once the image is examined in the system, it will catalog and arrange based on specific points of identification features such as the distance between the eyes, the length of the jaw, the form of the nose and mouth, and others. And the facial recognition system strictly focuses on executing its process for criminal identification purposes.

As the AI-driven facial recognition market proliferates in terms of accessibility for federal and state police offices, as well as popularity in these governmental establishments, it is of immense vitality to tackle the rising privacy concerns of such implementation. Three core controversies accompany this accelerated adoption.

There is no denying the significance of using facial recognition technologies. To prevent any violation of data breach, storing people’s data in the cloud is the most secure and reliable approach. If the data gathered for facial recognition is not secure and appropriately encrypted, then any cloud-based system will not be different. To ensure the highest level of protection and to refrain from jeopardizing data to a violation of privacy, encryption is the key.

Inside Telecom provides you with an extensive list of content covering all aspects of the Tech industry. Keep an eye on our ethical tech and AI section to stay informed and updated with our daily article.