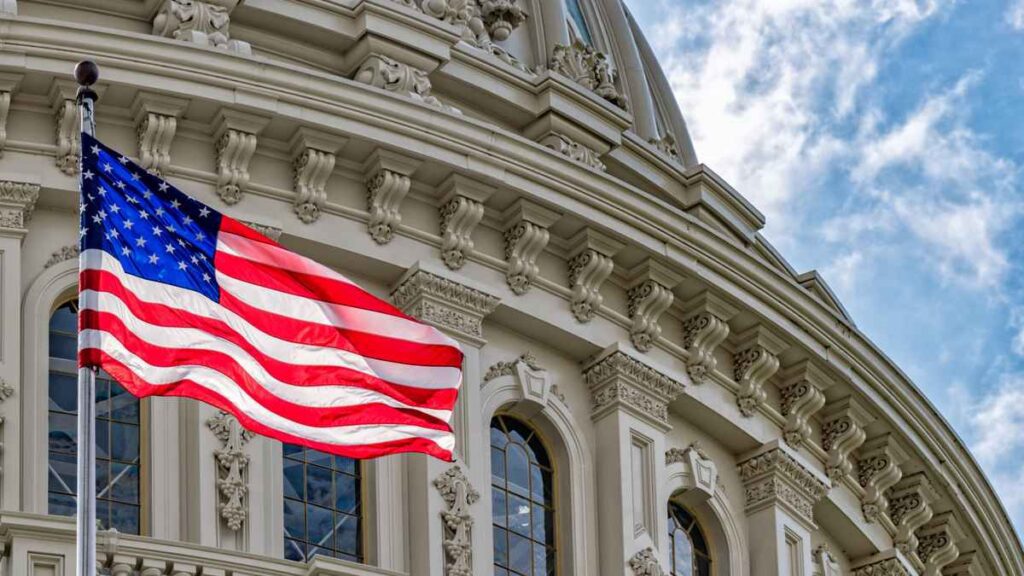 On Thursday, a bipartisan entity of senators revealed plans to welcome a nondiscrimination bill as pressure rises on the U.S. Senate to legislate a new set of laws prohibiting tech platforms from preferencing the company’s commodities and services over their rivals.

After months of negotiations and hearings, the Senate has finally spoken, and its latest bill targets global retail giant Amazon.

The American Choice and Innovation Online Act, ushered by Senators Amy Klobuchar and Chuck Grassley will forbid Big Tech firms such Apple, Google, and Amazon from abusing their sovereignty to detriment competitor firms that employ their platforms to promote their products.

While the recently legislated bill holds a similar dialect and shares the same name from the Judiciary Committee, the Senate’s version is slightly more distinctive.

“When dominant tech companies exclude rivals and kill competition, it hurts small businesses and can increase costs for YOU,” Klobuchar said in a tweet.

“My new bipartisan legislation with [Grassley] will establish new rules of the road to prevent large companies from boxing out their smaller competitors,” she added.

In parallel, an examination from The Markup revealed that the retail company positions its commodities before its rivals.

It is worth noting that this isn’t the first time these allegations surfaced. Third-party users have always vocalized their opposition to the way Amazon handles its business. These competitive conducts were a part of an antitrust investigation led by the House for almost a year now.

Apart from Amazon, the bill is also directed at implementing change into Apple and Google’s way of managing their app stores. These tech moguls have excelled at prohibiting other firms from obtaining preference for companies’ first-party apps and software.

While in this legal case, Apple was the bigger beneficiary from the court’s ruling, yet one thing did not go according to plan for the iPhone parent company, and the same goes for Alphabet’s unit, Google.

Earlier this year, the iOS developer was ordered to permit developers to direct its software developers to send consumers a payment option different than the one extended by Apple. The case that managed to break down the competitive walls the company has set for itself to expand its dominion on the market.

One month after the U.S. federal court revealed its verdict, the iOS developer appealed the ruling, a move that put on hold any future legal actions on the case. Apple’s appeal came after judge Yvonne Rogers governed that the company is abusing its position to relish in anti-competitive behavior.

On another note, the household gaming company revealed in August, court documentation during an anti-trust lawsuit against Google. Within it, Epic laid out an elaborate plot presented by the search engine, showing its tactical scheme to acquire the gaming firm to empower Play Store’s supremacy, after the gaming platform refused to succumb to Google’s Premier Device Program deal.

A deal that offers Android manufacturers exclusive rights to adopt Play Store as a default store, resulting in the substation of third-party payment options.

Even though the ruling was appealed, it still managed to demonstrate to tech companies that competitive behavior from their part will be faced with scrutinizing examination by the federal court.

Heavy tension is on the rise for Congress to execute its authority on online e-commerce platforms and Big Tech app stores, as tech companies are feeding their hunger for power at the expense of small to medium-sized enterprises.