What are the Top Sustainable Cities of the Future?

Published 5 Months Ago on Wednesday, May 18 2022
By Karim Husami 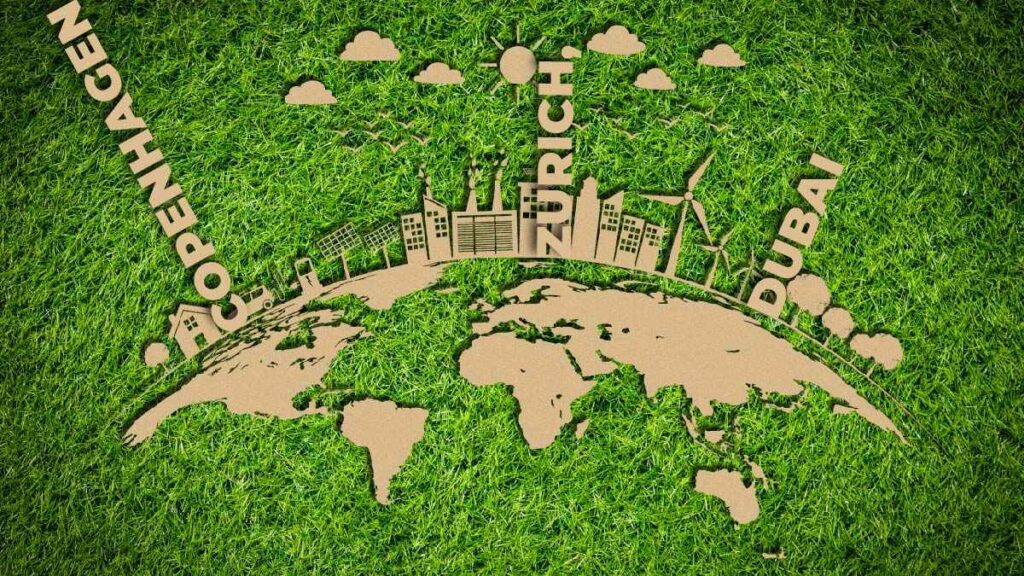 Urbanization has been taking over worldwide for the past few decades, with people moving to cities planning to be sustainable cities of the future.

The UN-Habitat estimates that since 2009, over three million people have moved into cities every week. Urban areas have been attractive destinations for migrants hoping to find a higher standard of living and better jobs.

The UN has dedicated a sustainable development goal (SDG) to slow down human-induced climate change. While migrants contribute significantly to the economies of cities, increasing populations introduce problems of distribution of resources, congestion, and increased pressure on waste management healthcare, infrastructure, and education.

It is estimated that by 2050, 70 percent of the world’s population will live in cities, making the concept of sustainable cities an efficient resolution to the growing population.

Sustainable Cities with a Cleaner Future

Sustainable cities with a cleaner future have a role in the urbanization movement to enhance residents’ lives by focusing on futuristic and environmental initiatives. The aim is to have eco-friendly cities focusing on restricting CO2 gas emissions in the air, employing renewable energy sources, or conveying awareness of ecological issues.

Considering that outdoor pollution kills around three million lives yearly, mostly in cities, it is evident that urbanization can increase the environmental effect on towns. Many cities worldwide have redesigned their city planning strategies and started with initiatives to target these issues directly.

Arcadis, a leading global design and consultancy firm for natural and built assets, created a list of 100 sustainable cities worldwide that have contributed to projects and initiatives to resolve urbanization’s effects on the environment.

Taking first place with a total score of 87.9 percent. Zurich started many projects that ranked its first place, such as their long-term goal to become a 2000-watt society by 2050.

Another project was the Green City Zurich project, which seeks to maintain and improve all green spaces. These challenging goals are achievable when the government gives investment funds, focuses on renewable sources and energy efficiency, and increases the public’s awareness of sustainability.

Also, one of the most sustainable cities that had considerable impact on battling climate change for their residents is Sydney. Coming out in the top 10, Sydney started the Sustainable Sydney 2030 initiative to reduce the city’s carbon emissions by 70 percent.

This plan will help the residents because breathing air quality will improve and restore dying ecosystems. In addition, Sydney pictures a Smart City for the future to enhance public transportation, bring its citizens together and make the city more sustainable.

Politicians, city planners, and other organizations developed initiatives and sustainability projects for cities; however, many ideas have been embedded in the public. For example, ranking seven in Arcadis, Rome began the Participate 3- Year Project that allows citizens to contribute to potential solutions for urban problems. Sustainable and innovative solutions like this will enable the public to engage in the transformation of their cities and develop practical answers.

Dubai Electricity and Water Authority (DEWA) which is vigorously contributing to transforming Dubai into the most innovative city globally. DEWA developed a broad strategy to implement smart electricity and water infrastructure to support this objective; it is called a “Smart Grid.”

It will deliver state-of-the-art components and includes automated decision-making and interoperability across the entire water and electricity network. DEWA’s Smart Grid Programme, with investments totaling $1.9 billion, supports the vision of Sheikh Mohammed bin Rashid Al Maktoum, Vice President and Prime Minister of the United Arab Emirates (UAE) and Ruler of Dubai, to make Dubai the most innovative and happiest city in the world.

The program is a critical element of DEWA’s strategy to develop an advanced infrastructure. It sustains the Dubai Clean Energy Strategy 2050 and the Dubai Net Zero Emissions Strategy 2050 to deliver 100 percent of the energy production capacity from clean energy sources by 2050.

The concept of sustainable cities is pivotal to having more people live in those cities that will be less polluted than before. This process will guarantee the “sustainable” move of the people to cities without reconsidering moving out the fact that they will feel comfortable staying there. For example, renewable energy industries continue to reach unprecedented growth worldwide. For that reason, not only cities are becoming ecofriendly but different communities and industries around the world, taking the world to another aspect.

Inside Telecom provides you with an extensive list of content covering all aspects of the Tech industry. Keep an eye on our Technology news  section to stay informed and updated with our daily articles. 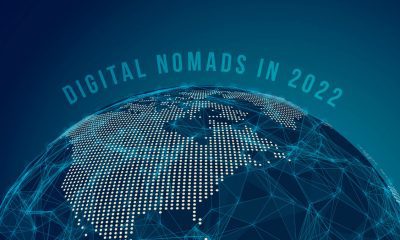 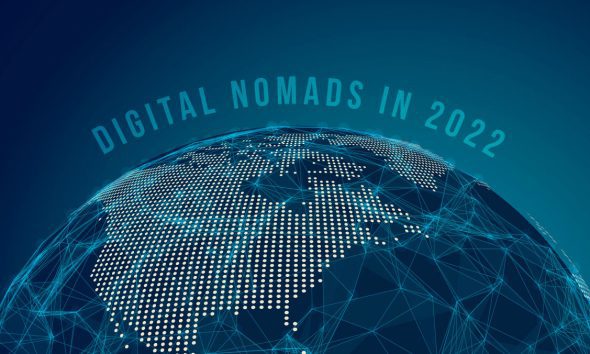