Who Benefits from the WorldCup 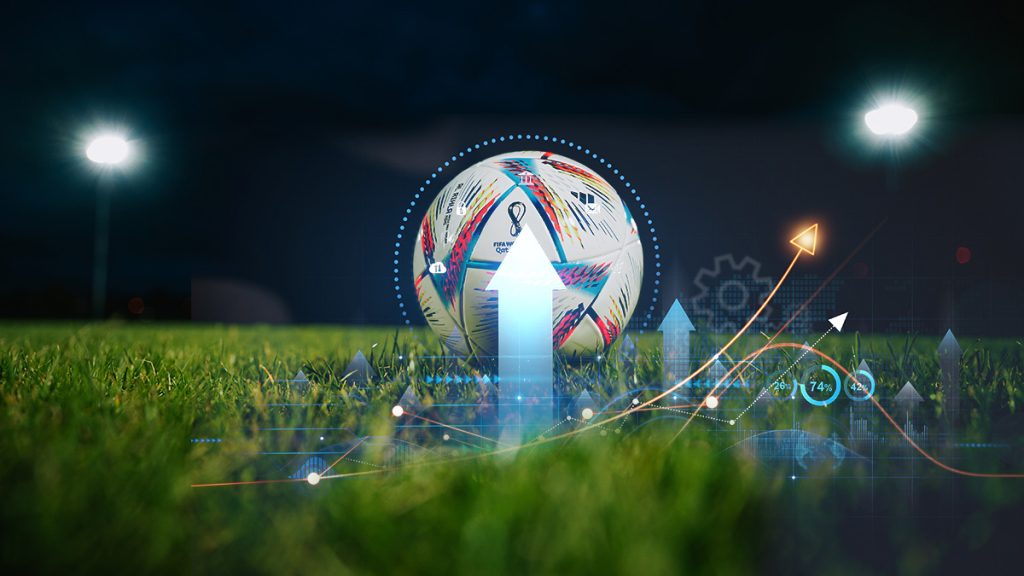 With more than half of the world’s population expected to watch the FIFA World Cup in Qatar, football presents a chance for sponsors to boost their brands. Businesses get ready for the tournament every four years by developing innovative marketing strategies. For the first time, an Arab country is hosting the tournament. The Qatar World Cup 2022 is branded as a tournament “like no other” and marketed as an inventive event featuring ground-breaking technologies. Estimates put it at $220 billion, the most expensive World Cup of all time. The main question remains, will the host make the most? And who benefits from the WorldCup?

Will Qatar Make Any Money as the Host?

It is well known that Qatar does not seek financial gain from hosting the tournament. The nation’s aspirations are far more significant. Another known notion is that hosts rarely make profits in hard cash anyway. Years of preparation and infrastructure building can cost upwards of billions. The tournament, indeed, is a money magnet though, especially in broadcasting revenue. Russia sold the TV-Rights to the 2018 event for more than 4.6 billion to worldwide broadcasters. FIFA keeps most of the money. More on that later.

In contrast, Qatar’s gains come in other forms. Building infrastructure to welcome and accommodate visitors will have a significant beneficial economic impact on the nation. More than 1.5 million new jobs will be created, according to Qatar, as a result of hosting the FIFA World Cup in essential industries, including construction, real estate, and hospitality. The event is anticipated to have positive effects on the tourism sector. According to officials, the World Cup will draw over a million people and bring about QAR 66 billion to Qatar’s economy by 2030. The rise in visitors in 2022 would not only enhance Qatar’s economy in the immediate term but also in the long run due to the country’s rising international profile as a tourism destination.

Lastly, foreign investment will likely expand as Qatar’s worldwide profile rises. The surge in economic growth attracts many overseas businesses to the nations that host major events. Qatar will profit from foreign investment by enabling increased economic growth and development. Qatar stands to gain from the social and cultural ramifications of hosting FIFA 2022 in addition to the economic ones. This will be the first World Cup held in a Middle Eastern nation. This is an opportunity for Qatar to showcase its vibrant culture and core values while leaving a lasting legacy linked to the country for generations to come.

So, who benefits from the WorldCup? As we mentioned earlier, FIFA’s cut is massive. Ticket sales take place through a subsidiary company owned entirely by FIFA. So, in short, FIFA takes all the ticket sale money. It holds the marketing rights, which netted them more than one billion dollars in 2018. The organization does cover the direct costs of running the tournament. Qatar got 1.7 billion dollars back, yet almost 500 million is the team’s prize pot. Additionally, massive tax exemptions for FIFA and its sponsor brands are necessary as part of the World Cup bidding process. Tourists who purchase goods, beverages, or anything else from FIFA partner brands are not helping a host country’s tax earnings.

Moreover, brands fight to get their names out there. After all, more than half of the entire world is watching. Brands usually pay almost billions for 45-second ad space during the Superbowl season. Now imagine 90 minutes with your brand name and logo visible to everyone watching. It is priceless, well, not really. It has a price, and it’s expensive. Sponsors pay much money, mainly going straight into FIFA’s pocket. But they do make some of the money back, but that’s not the point. The point is 5 billion people see their logo.

The Ones Who Need It Most

In this edition, Qatar wanted to be the change. More than focusing on making this the most sustainable tournament ever. But the nation also made sure to give back to the sports community. Donating all the material they used to build their infrastructure to struggling countries in the hopes of elevating their sports sector. Qatar branded this edition as an Arab achievement, not solely a Qatari achievement. Including all the Arabic nations, uniting them with a sense of pride. That is a benefit far more significant than hard cash. Underprivileged countries around the globe will be able to play football for the first time because of this tournament edition, which is indeed a phenomenal benefit. Hence, such countries making it to the list of entities to benefit from the WorldCup.

Lastly, the billion-dollar question is: Is hosting a WorldCup worth it? Not really. It doesn’t make financial sense to host the tournament. Yet it was never about financial gain for Qatar. It is about getting their ambitious vision of 2030 out there. The impact of the eyes of the whole world centered on you is immense. Qatar has been making leaps in various sectors, and it is about time the world truly gave it its full attention.