Will the Metaverse Mark the Coming of Digital Slavery? 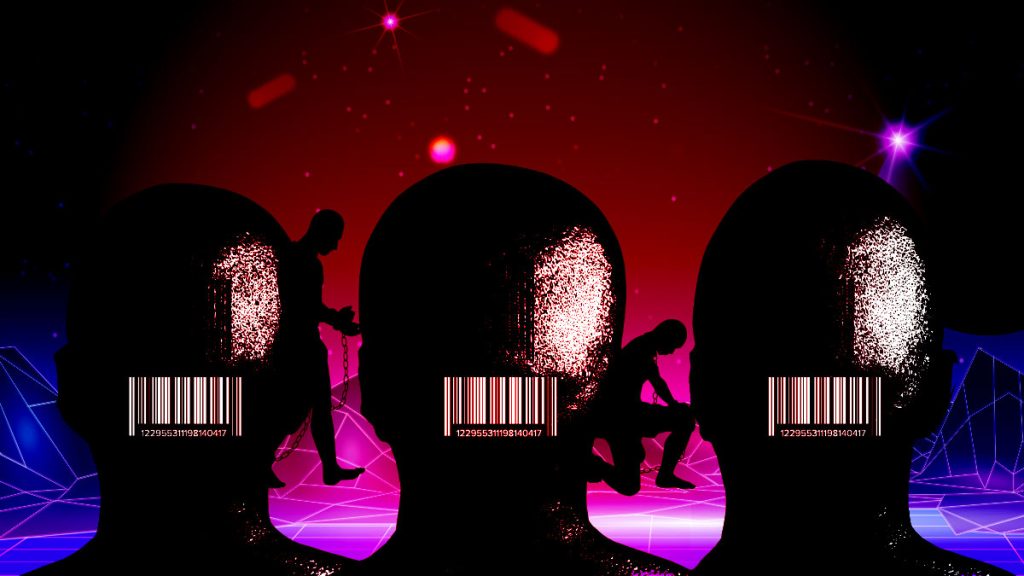 If the internet and the videogame industry have shown us anything, it is that where humans go, human vices follow. Violence, sexual assault, abuse, and more, the internet is home to everything that exists in the real world, accentuated by the anonymity and lack of regulation offered on the web. With that, could we see one of humanity’s worst inventions, slavery, finding fresh soil in the hyper-immersive digital world called the Metaverse? Might we see the emergence of digital slavery?

Metaverse technology has exceeded the ideation stage and upgraded to the on-ground application rather than remaining an innovation, which means the possibility of the Metaverse encroaching on the real world is getting closer. Since the start of the pandemic, a large number of people have gradually shifted to conducting their daily lives online. Bringing these activities together in one cohesive digital environment is not as big of a step as it might have seemed a few years ago because we have gradually grown accustomed to working, shopping, and socializing digitally.

Where the Border Crosses into the Danger Zone

There are several facets of the modern-day that people refer to, although loosely, as slavery. It might be easy to dismiss online activists who scream “modern slavery” whenever their boss asks them to work overtime. While it is indeed unethical to compel workers to work weekends, what we are discussing here is far more sinister and less subject to arguments.

You can quit your job, but can you really throw in the towel on all things digital in today’s world and still be able to function and survive? This lack of choice is what blurs the ethical lines and borders on digital slavery.

We all know by now that our data is not in our hands for the most part. If you interact with the digital world in any capacity, you leave a digital footprint in the form of information. This information is stored and used by the companies that own your points of interaction, both in the form of hardware (your phone) and software (your Facebook account).

Whenever this data is obtained by governments or corporations, whether legally or otherwise, through murky and drawn-out contracts, the user is enslaved in the sense of ownership, the emergence of new categories of information “slave owners” has been made possible by the combination of linked personal data, coercive and automated information gathering, and “forever storage.”

Personal information is extracted, traded, and asserted. The traders contend that all of the personal information they have obtained is “unowned” raw material. Similar to raw materials, those who extract and refine the material own the commercial value and the raw material itself. What is to say that we, as sources of raw material, are not refined, packaged and sold off to the highest bidder in a macabre form of digital slavery through information.

The more reliant we are on the digital world, and the more digitized our world becomes, the closer we draw to such a reality.

This must be mentioned. One of the most effective ways to control a population is to incentivize certain behaviors through rewards and punish others.

Think corporate loyalty programs, but darker, much darker. The Chinese government’s social credit system imposes sanctions for “bad,” or behavior that is not supported by the state—to see where this kind of government behavior might lead. If such systems were to proliferate, aided by the data that every tech giant has on everyday people, you have a groundwork on which to impose control over an entire population and may give the right to digital slavery. At the very least, digitally-enabled methods of control.

In a less creepy but equally thought-provoking stance, a company called Soul Machines, based in New Zealand, claims to create AI-driven digital humans for clients to use for things like customer service, marketing videos, and education. According to The Verge, co-founder Greg Cross stated that the company also has its eyes on the future and intends to build a “digital workforce” for a potential metaverse. Could this be digital slavery in its infancy being cast as a cool new techy trend?

The disturbing part is that these concepts are not necessarily born with the Metaverse, still a vague concept without a form, but they are realities of daily life today. With the hyper immersive and deeply seeded technological capabilities that metaverse technology has to offer, we might see these concepts cracked up to eleven.