Distorting Reality of Sexual Abuse in the Metaverse 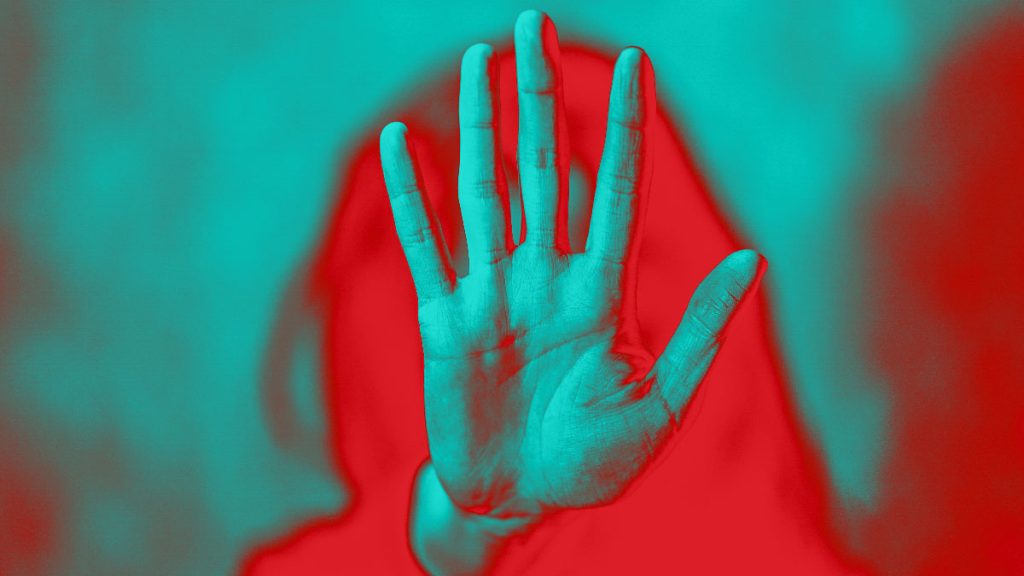 As a virtual world, the Metaverse is bound to witness such inappropriate occurrences. Again, I need to highlight this one more time; the issue is not really the Metaverse here; it is more the people using it and the companies developing it and their inability to protect their users. Sexual abuse in the Metaverse cannot be fully attributed to the company creating it as much as the people using it. The blame for such condemned and inappropriately conducted conduct falls on the company developing the virtual world alongside its failure to create a safe ecosystem that shields women from the improper and vulgar behavior they were exposed to in the virtual space. It is not a secret that technology has facilitated sexual violence, as digital technology is now considered one the leading facilitators of not only virtual sexual harassment and abuse but also it is leading to face-to-face sexuality-based harm.

Technology has brought endless possibilities of the utmost freedom to act as they please, and digital technologies are the leading facilitators of such conduct. At the moment, and since its emergence, the tech industry and its unlimited offerings to the world have seen almost no supervision from the right parties. This lack of privacy laws, self-regulation, and transparency has led to disturbing cases of ethically intolerable and improper occurrences within the industry. From there, we can establish that while the problem is occurring in the industry itself, the issue is not from the industry but from how people use and manipulate the offering of technological innovations.

Digital technologies have facilitated a wide range of sexual harassment behaviors such as online sexual harassment, gender, and sexuality-based harassment, cyberstalking, exploitation from shared photos, and more – and we’re not covering the Metaverse sexual abuse. I am still merely generalizing the improper conduct resulting from the industry itself.

Mainly facilitated through social media platforms such as Instagram and TikTok. Messaging platforms such as WhatsApp and Facebook Messenger, as well as dating applications such as Tinder and Bumble, sexual abuse in the Metaverse has been a growing problem that is heavily affecting the internet and bringing fundamental technological and social challenges.

We Need to Talk About Sexual Harassment in the Metaverse

It seems that Meta’s virtual reality platform Horizon World has been the hub for sexual harassment, exposing women to various provocations of sexual abuse in the Metaverse. Women are reporting cases of sexual abuse and even assault in the parallel universe. Numerous users have expressed discontent with the company’s lack of attentiveness in safeguarding their experience in Horizon World.

In 2021, numerous reports of sexual abuse in the Metaverse emerged, adding another layer of discomfort for women on the internet. “Not only was I groped last night, but there were people there who supported this behavior which made me feel isolated in the Plaza,” one woman expressed to one news outlet.

Women’s presence on the internet has constantly been exposed to such behavior and encounters, and virtual reality is just adding another layer of unpleasantness to its female users. While companies are maintaining their focus on the design model of the universe, one thing is not being taken into consideration on this account: the psychological effect of being exposed to such behavior.

Online watchdogs are increasing their reports of Metaverse sexual abuse. The numbers are on an exponential rise, with some reporting being virtually raped on the platform after one hour of entering the universe while another avatar was watching.

The problem here can be divided into two segments, the behavioral analysis of the users and the model design of Meta’s Horizon World. Given that it is quite impossible to have any control over the users’ use of the platform and their ethical conduct in the world, Meta, on the other hand, has not succeeded in delivering a secure and protected space for its female users before releasing the VR platform to the public.

When a woman gets assaulted in the Metaverse, this leaves a deeply rooted psychological effect on the person exposed to it. When a user initiates unsolicited sexual conduct on a female user in the virtual world, the person’s brain cannot differentiate between what is real and virtual as virtual reality connects the subconscious brain to the physical world. This creates a vivid association between what is happening in the virtual world and the real world.

Inside Telecom provides you with an extensive list of content covering all aspects of the Tech industry. Keep an eye on our ethical tech and Metaverse section to stay informed and updated with our daily article.