Published 2 Months Ago on Tuesday, Sep 27 2022
By Mohamad Hashisho 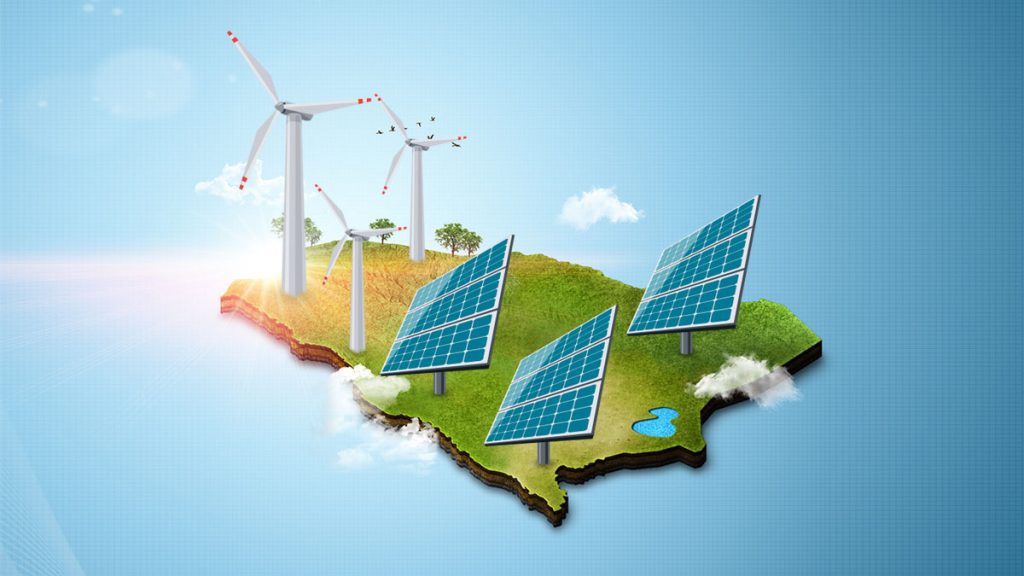 The Kingdom of Saudi Arabia (KSA) is an economic giant with ample visions and projects. The Kingdom is well known for its massive oil output, but Saudi Arabia has way more to offer. In the future, Saudi Arabia seems to diversify its economic projects and catapult its greener approach. With various visions and initiatives, the KSA is a leader in this sector, employing a vast selection of the latest environmental technologies.

The Kingdom is doing its part to battle the climate change crisis. Leading by example, the KSA motivates private sector leaders to thrive on making a positive impact and maximizing sustainability. The government is greatly supporting green practices to enforce eco-friendly standards. Here are the main aspects of the Saudi green initiative.

Saudi Arabia is overhauling the licensing requirements. All projects must abide by specific standards and criteria and implement the latest environmental technologies. Such new regulations promote efficiency and will reduce toxic gas emissions.

All industrial facilities with green transformation projects in the Kingdom will have the support of the sustainability council. The council will offer various help and financial support for these projects to finalize and elevate the green initiative.

Furthermore, Saudi Arabia understands the importance of SMEs in its plan. It makes up 90 percent of the Kingdom’s industrial sector. The initiative will ensure that such a vital aspect of the industry will receive full support and remain incentivized.

Additionally, incentives will promote the use of the latest environmental technologies that will reduce waste and decrease the toll of such projects on the environment. The Kingdom will also secure funding for various green-oriented startups across the nation. The Saudi green initiative will catalyze the process towards sustainability and greener operations.

Finally, Saudi Arabia will reach out to unify the region’s efforts toward a greener tomorrow. Hoping to maximize the sustainability efforts, the KSA will try to harmonize with various Gulf Corporation Council (GCC) countries. Spreading the efforts to reduce toxic gas emissions, manage toxic waste, and educate the mass on the importance of environmental technologies and a greener tomorrow.

In addition to the green initiative, Saudi Arabia announced back in 2016 its Vision 2030, a concept with sustainability and environmental technologies at its core. It consists of various projects, leading in many aspects. There are so many projects which build the vision of the kingdom 2030. Here is an overview of some critical tasks and big names transitioning to fit this vision.

Built on the red sea, it is not a mere project. It is a living laboratory. A meeting point of innovation and independence, the start of a new course of action toward a new future.

The NEOM project aspires to allow thriving businesses to prosper and reinvent the traditional approach to operating a business, aligning with the Saudi Vision 2030, energizing the Saudi economy, and centering the kingdom on playing a pivotal role in the global green transformation.

Finally, it is not just a place. It is a method. A mindset that promotes massive dreams and sustainable ways of living with the latest environmental technology in each corner of the living and breathing city.

The red sea project is another step in Vision 2030. Spanning across 28000 km squared, crystal clear water, 90 islands. The red sea projects elevate the standard in regenerative tourism. In contrast, they remain on track with sustainable green development with the latest environmental technologies.

Moreover, at its core, the project centers itself around the importance of using renewable energy and water reuse to limit wasteful methods, creating new openings in the Saudi Arabian tourism sector. Rooting a world-class resort with massive appeal and tourist attraction on the cost of the red sea, the iconic neighbor of the kingdom.

Lastly, Aramco, as the leading player is the most profitable company in the world. The oil giant Aramco is transitioning to a cleaner method of operations. Aramco quickly responded to Vision 2030 by mobilizing a team of some of the most skilled national and foreign individuals to ensure a healthy transition to a greener, clean energy-consuming production process. The oil titan will implement the latest environmental technologies to change the stigma associated with the world’s oil giant.

Saudi Arabia aims to become a significant contributor to the green future. The Kingdom is often stereotyped as an oil nation, yet the government has various sectors vitalizing its economy. With this greener transition and becoming a hub for the latest environmental technologies, the Kingdom will emerge as a nation rooted in legacy with sights set on the future.

Inside Telecom provides you with an extensive list of content covering all aspects of the tech industry. Keep an eye on our Impact section to stay informed and up-to-date with our daily articles