Intel wants to take its customers inside the metaverse 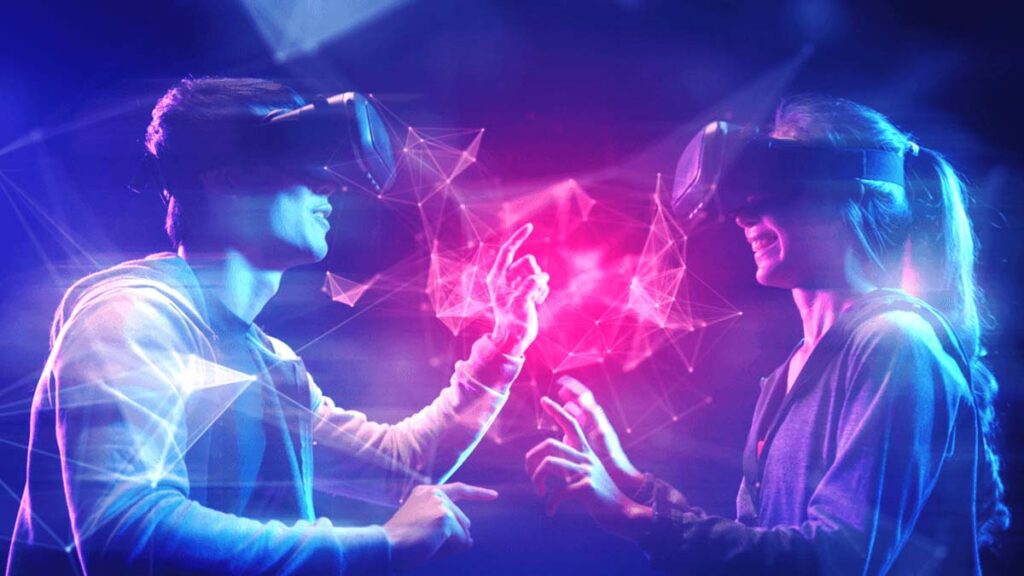 Intel issued its first statement regarding the metaverse on Tuesday, acknowledging that the future of computing promises of an always connected virtual world that exists in parallel with our physical one.

However, Intel raises an important point regarding adopting any metaverse ambitions: there’s not nearly enough processing power to go around.

“The metaverse may be the next major platform in computing after the world wide web and mobile,” an editorial begins from Raja Koduri, a senior vice president and head of Intel’s Accelerated Computing Systems and Graphics Group.

He added: “our computing, storage and networking infrastructure today is simply not enough to enable this vision,” he writes. Koduri stresses that a 1,000x increase in power is needed over our current collective computing capacity.

The once-in-a-lifetime pandemic forced many to rely on digital technology as the only way to communicate, collaborate, learn and sustain our lives.

In addition, the rise of decentralised digital finance technologies inspires business models that encourage everyone to play a role in creating these Metaverses, argued the Intel executive.

On the other hand, the building blocks of the metaverse aren’t just going to be software and virtual or even the headsets and gadgets people wear to “get” there. It will also be in the computers and servers that run the vast shared virtual worlds the metaverse posits as the future of technology.

And it’s there that Intel has the biggest reality check: today’s computers are just simply not powerful enough to make those dreams a reality.

A lot of the metaverse hype has been built around what you’ll do there, be it virtual reality meetings, digital concerts, and of course, blockchain and NFT-based integrations. And there’s plenty of excitement about the future of virtual and augmented reality headsets, too, whether it be Meta’s Quest products (formerly known as Oculus) or Apple’s long-rumored headset.