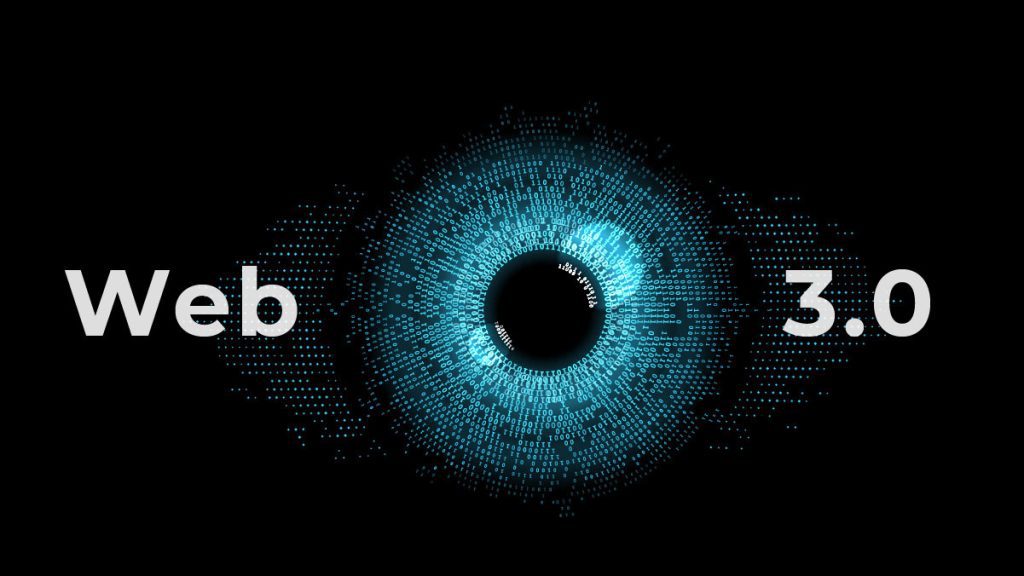 Web 3 simply refers to the next version of the internet, which supports decentralized protocols and promises to lessen reliance on major tech firms, and grants ownership to the very people that use it. Having said that, how central is individuality in Web3?

Web3, while still a vague concept, represents the read/write/own version of the web, where people have a greater financial stake in and control over the online communities, they participate in.

If you would like to fully understand what Web3 is, check out this article.

For this article we will dive headfirst into a fundamental aspect of the third generation of the internet, and that is how identity and individuality is handled in Web3.

We have covered Web3 extensively on our website since it began peeked public interest in the last couple of years.

But while we are all familiar with the buzzwords thrown around Web3 – decentralization, data autonomy, ownership, etc – there is no consensus on what exactly it is. There are howerr, several schools of thought that fall into 3 groups:

The first camp of Web3 advocates see it as a future where our identities remain hidden, where our genuine legal identity is never revealed and is thus impossible for digital companies and governments to simply take advantage of.

With the second group of Web3 enthusiasts you have the other side of the coin. This group believes that everyone’s real legal identity follows them everywhere on the web, supposedly resulting in a more fair, ethical and responsible digital ecosystem.

The third and final school of thought is a mix between the two. While true identities are hidden on the web, individuals can develop an online identity and reputation that helps to foster some level of trust, without directly corresponding to their real-life selves

This view is reminiscent of many of today’s Web 2 platforms such as Reddit or Discord, except it comes with a very important aspect specific to Web3, and that in interoperability.

For the sake of argument, lets stick to the third and most balanced definition of identity and individuality in Web3 in this article.

How Would Individuality in Web3 Work?

Although true identities are often hidden, individuals can develop an online identity and reputation that helps to foster some level of trust. A person’s identity can change in Web2. Signing into Google with one identity, Facebook with another, and so on. Even if all of these identities share the same email address, each one needs its own account and unique login information.

In exchange for the ease of utilizing each network’s platform, you, the user, grant access to your data to each of them. Then, that platform sells your data and essentially “owns” your audience, and monetizes their online actions freely.

By enabling you to utilize a single identity that is connected to your digital wallet, Web3 turns that scenario on its head.

Web3 enables users to link their particular wallet to a platform or application rather than creating separate accounts on each one. A person may choose exactly what data to share with that link.

No more emails piling up in your inbox just because you clicked the wrong recommended video or getting ads for baby diapers for frequenting the same café as a pregnant lady – that might be a tad exaggerated but you get the idea. When you link your wallet to a company’s platform, you may choose whether to grant them access to your email address.

After reading the above you might be thinking “Alright, so what”? Well, there are numerous applications and implications for identity and individuality in Web3.

The fact that your identity doesn’t switch between applications is a major drawback of Web 2 influencers.

For instance, a user may have many thousand followers on Instagram or YouTube, or TikTok, , giving them influence on that single network. When they make an account on Discord or another platform, they basically create a totally new identity with no followers on that site since the identity of that individual remains with the program. They retain their brand’s power within each specific network individually but must manually migrate their follower base from one platform to the other if they wish to make the most of it.

In Web3, though, everything is different since your influence on one platform follows you when you join another one.

Have you ever wanted to purchase an item from an online retailer but decided against it because you didn’t want to get bombarded with ads and emails for the next year?

With Web3 identity you could effectively choose which of your personal information to share with that shop by looking at the permissions checklist for that store in Web3.

Today, a lack of information by the clinician accounts for around 60% of misdiagnoses.

Additionally, it won’t be required to ask for the delivery of records to a different healthcare institution only for those documents to disappear in route. People may lower the likelihood that their data will be lost or wrong due to human mistake by maintaining control over it.

Beyond only who you are and what you buy, your digital identity might encompass other things. The idea of integrating diplomas, degrees, and certificates as NFTs, which would link them to your digital identity, is already being tested by certain colleges. When another entity requests a copy of your transcripts, you won’t need to contact the institution to locate and deliver one. You may give that organization access to your university credentials by simply connecting your wallet.

Users and organizations alike may feel secure about these tokens’ correctness and security as confirmed, trustworthy data since they are stored on the blockchain.

Tokens that are digital can also be used to verify someone’s presence at an event. This gives companies the opportunity to reward attendees of events with brand-new benefits without having to spend time reviewing records to confirm attendance.

A flourishing community in the physical world depends on identity. Governments can identify its residents with the use of passports, driver’s licenses, university degrees that grant credentials, and so on.

In the decentralized world of Web3, identity and individuality is part and parcel, and facilitates high value online business, financial transactions, and community building.