UAE to Become a Blockchain Superpower 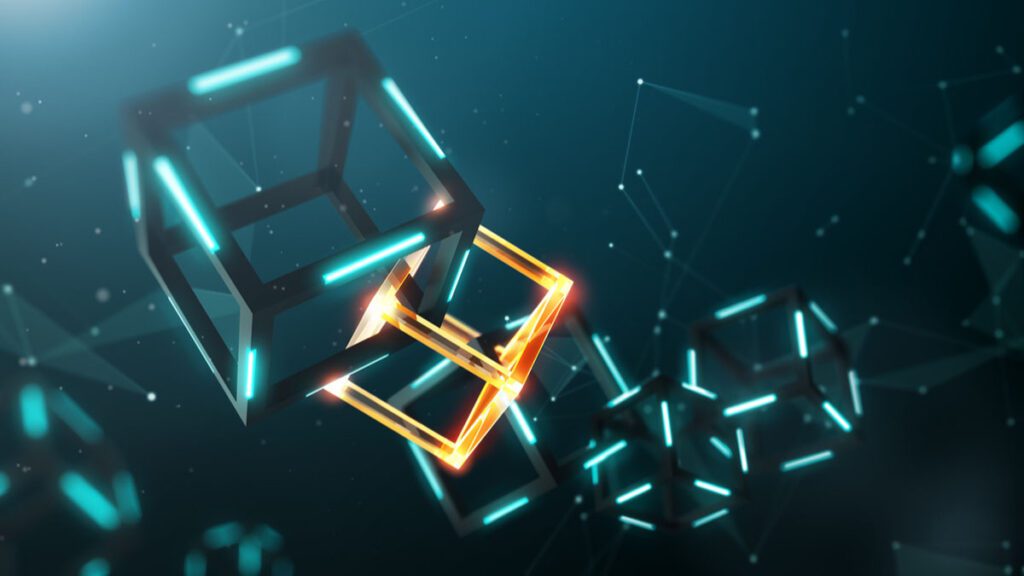 It has been 13 years since cryptocurrencies first entered the finance world, in the form of the Bitcoin white paper.

The regulation was the final obstacle, with institutions, corporates, and investors wanting clarity to operate in the countries and space with clear legislative frameworks on digital assets have established themselves as leaders in attracting such activity.

As such, Switzerland continues to maintain its financial history by establishing itself as the de facto European crypto capital, having passed a law that allows for a wide range of crypto and blockchain-based enterprise activity.

It has also grown an ecosystem of more than a thousand blockchain companies, including 14 unicorns.

On the same note, the United Arab Emirates (UAE), a country that developed a regulatory framework for blockchain and digital assets, is an example that will capitalize on this opportunity. It has several features that make it an ideal global hub for the digital and blockchain industry.

It is positioned ideally in existing business networks to take advantage of connectivity between North Africa, the Middle East, India, and the West. Its role as a regional financial hub can allow the digital assets sector in the country to flourish.

It is worth mentioning that the Emirates is the Middle East’s second-largest economy and has a strategy of establishing itself as a global leader on the blockchain, which prioritizes both bringing crypto investment to the UAE.

The country successfully implemented blockchain as an initial technology throughout public services, with estimated annual savings of $ 2 billion in transaction and document processing.

Meanwhile, the Ministry of Health and Prevention launched one of the first national blockchain platforms for the secure storage of medical data.