Future Scope of Blockchain Technology on all Fronts 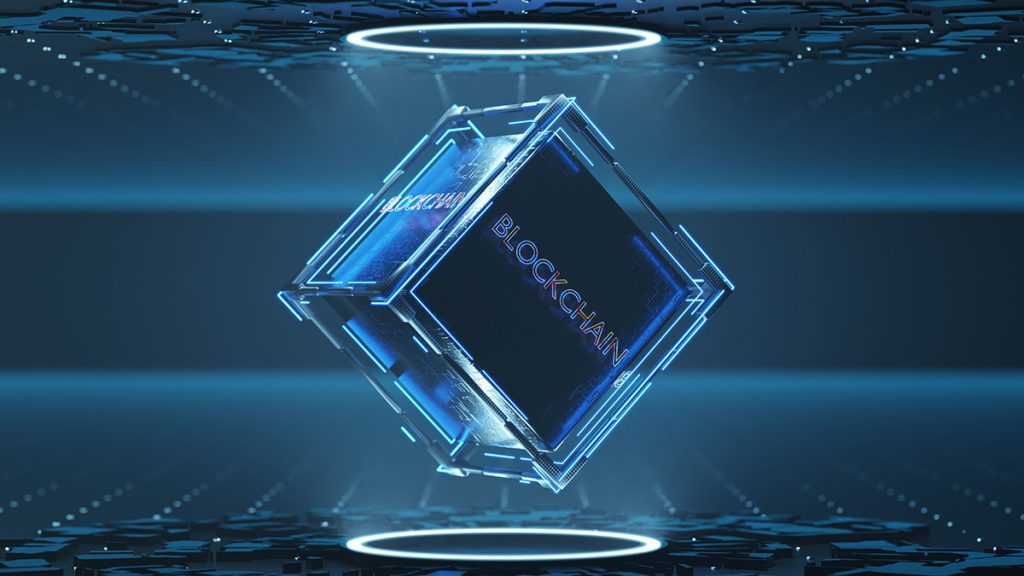 Blockchain has already made its mark on the world. The cryptocurrency world has blockchain at its core, moving many industries forward and changing lives. This distributed ledger technology (DLT) might disrupt many carrier fields, but that doesn’t mean it won’t benefit many others. Blockchain is already finding its way to mainstream appeal, but when will it be the gateway to a safer data future? What is the future scope of blockchain technology on different fronts, specifically financial technology (Fintech).

The future scope of blockchain technology can introduce valuable career options. Career opportunities will rise as the demand grows and blockchain implementations become more widespread. People tend to focus on crypto investments. Investing in yourself and increasing your knowledge to fortify yourself on various fronts through blockchain can unlock a path for a future career, such as blockchain development and UX design.

Blockchain can reshape specific careers and how companies look at tasks. In various sectors, blockchain disruption won’t necessarily mean eliminating particular jobs. It could simply reflect on their optimization. Here is an overview of the fields blockchain will flourish in.

Due to its characteristically decentralized nature, blockchain can be the ideal tool for a robust cybersecurity infrastructure. The main area where blockchain is already making leaps. Cybersecurity grows in importance daily, especially with the current cyber threats and attacks on big companies. For example, various big-name corporations, including Apple and Sony, had their data breached.

For companies, big and small alike, blockchain can be the savior in disguise when it comes to security data. The technology itself has been flourishing in various fields, yet so far, it seems that cybersecurity is where it shines the most. In its slow, yet highly effective, move into the data security to protect financial data, fight money laundering, and create much-needed encrypted messaging platforms.

Moreover, the fact that blockchain is a non-central system makes it perfect for organizations and companies that deal with crucial data. Such companies must prioritize security. Using blockchain to store information about the company or users can prove very helpful. The nature of technology makes it harder for data to be tampered with. If one block of data is compromised, the rest isn’t affected. The de-centralized nature also makes recording transactions without disclosing data possible. Companies have already started using blockchain, and from the looks of it, there’s no stopping anytime soon.

Blockchain is a ledger that keeps track of the transactions you make, and given the financial sector relies heavily on the banking aspect, ensuring the protection of transaction data is vital. Banks take days to process a payment, or open or close an account. Blockchain allows peer-to-peer payment symptoms. This not only catalyzes the process but also is cost effective. You won’t have to pay someone or a bank to hold your money. The future scope of blockchain technology in the finance sector will allow more people to have a financial presence, leading to a bigger inclusion scope.

Finally, blockchain disruption to the banking sector will not reach an extent where it will have to replace the banks, or even eliminate them completely. When it comes to cryptocurrencies, the world, it seems still has a long way to go to place their blind trust into such digital tokens. Many are still skeptical about crypto. A long journey awaits blockchain.

Blockchain won’t perform heart surgery. That’s for sure. It won’t change the medical sector in that sense. The most critical aspect is that it can elevate patient data. Most hospitals still rely on ancient storage methods, archives in rooms, and drawers. Or even unorganized data on computers. This all can change with blockchain. It might take a health worker hour or, in extreme cases, days to locate the correct data. Introducing blockchain to the storage algorithm will optimize it. The importance of patient data makes them critical to protect. Storing them on Blockchain blocks makes it harder for hackers to reach, breach, and corrupt them. Secured data on the blockchain means safer, healthier people.

Blockchain can fight the fraudulence that the medical sector faces. Sometimes identifying fake medications can be tricky. With blockchain technology helping with supply chain management, this problem can be a thing of the past. The future scope of blockchain technology in the health sector is on an exponential rise, same as most other sectors and industries.

Many people use cloud storage daily, a more convenient way to store data. Cloud storage is prone to attacks and breaches. Hackers will try to access your private data in the hopes of blackmailing you. Blockchain reduces the risk of hackers, making cloud storage more secure and more challenging to be exposed to malicious hackers.

The future scope of blockchain technology is broad. The opportunities are massive, and what’s coming ahead is infused with opportunities emerging from this ledger. It is still a new idea, so people and critics alike are interested in embracing it or rejecting it. Many remain skeptical, but the accurate measure of blockchain success is when people stop talking about it. It will signify its prominence and acceptance into our everyday life. Blockchain won’t be the trend anymore, but its new applications will. People don’t discuss great software solutions as much as they enjoy using their applications.

Inside Telecom provides you with an extensive list of content covering all aspects of the Tech industry. Keep an eye on our Blockchain section to stay informed and updated with our daily articles.